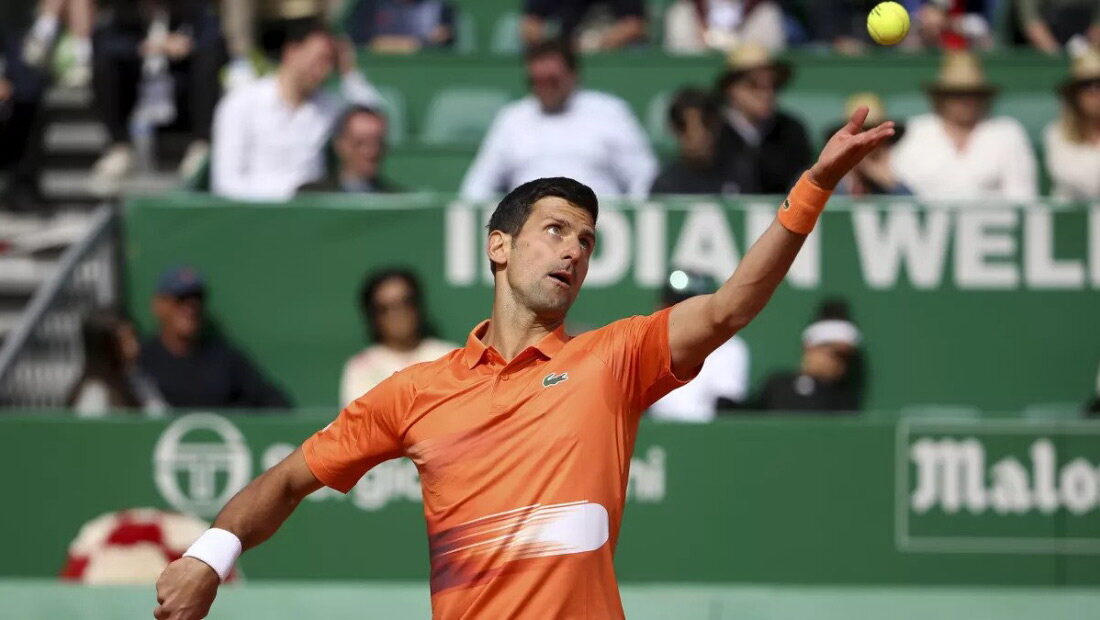 World no.1 Novak Djokovic will be joined by one more Top 10 player, Andrey Rublev, who is set to make his Belgrade debut.

The draw has been made on Saturday. Novak is a top seed and will open his bid for 87th tour-level title in R2 against compatriot Laslo Djere (ATP #50).

Last year, when the ATP Tour returned to Belgrade for the first time in nine years, Novak fell to Aslan Karatsev in the semi-finals.