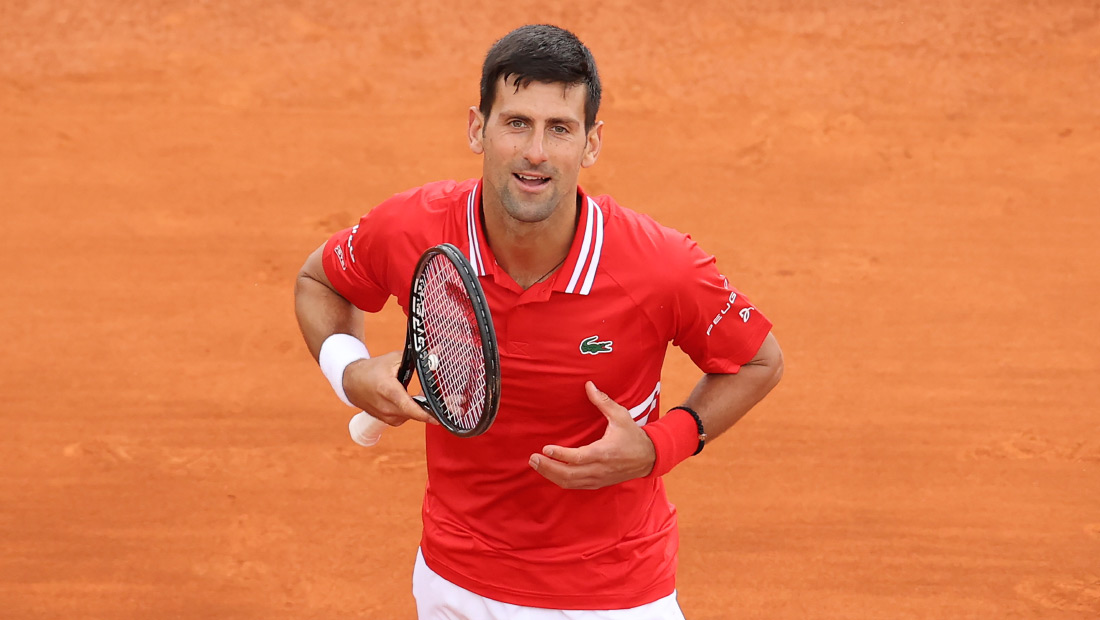 The ATP Tour returns to Belgrade, Serbia, for the first time since 2012.

The Serbia Open, an ATP 250 clay-court event, will be held from April 19 to April 25 at the Novak Tennis Center.

World no.1 Novak Djokovic will be joined by one more Top 10 player, Italian star Matteo Berrettini, who is set to make his Belgrade debut.

The draw has been made on Saturday. Novak is a top seed and will open his bid for 83rd tour-level title in R2 against Soonwoo Kwon (KOR, ATP #85).

“I am very excited I’ll be playing in my hometown, after 10 years. I’m happy that we’ve managed to bring the ATP 250 tournament back to Belgrade. I would like to thank the Government of Serbia and the City of Belgrade for the support and assistance. They encouraged top international players to come play in Belgrade, even though there is a higher category tournament in Barcelona in the same week. I hope that we will all enjoy tennis, not just this year, but also in years to come,” Djokovic said.