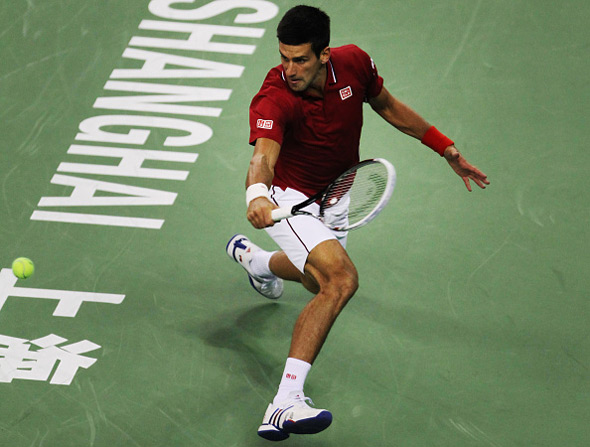 Novak, who won the event on two ocasions (2012, 2013), is a top seed. He’ll open quest for 25th Masters title in the second round against world no.44, Martin Klizan of Slovakia (1-0 H2H) who beat Chinese wild card Ze Zhang in their first round clash.