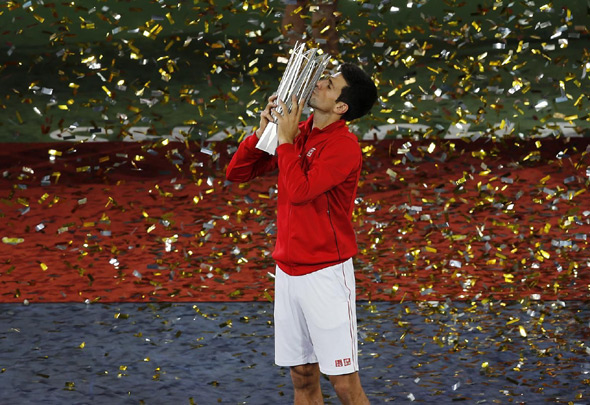 Fifty six players are taking part. Eight seeds (1-8) get BYE in the first round.

Novak is a two-time defending champion and no.1 seed. The Serbian star will open quest for his 20th ATP World Tour Masters crown in the second round against world no.40 Dominik Thiem of Austria. It will be their first career meeting.