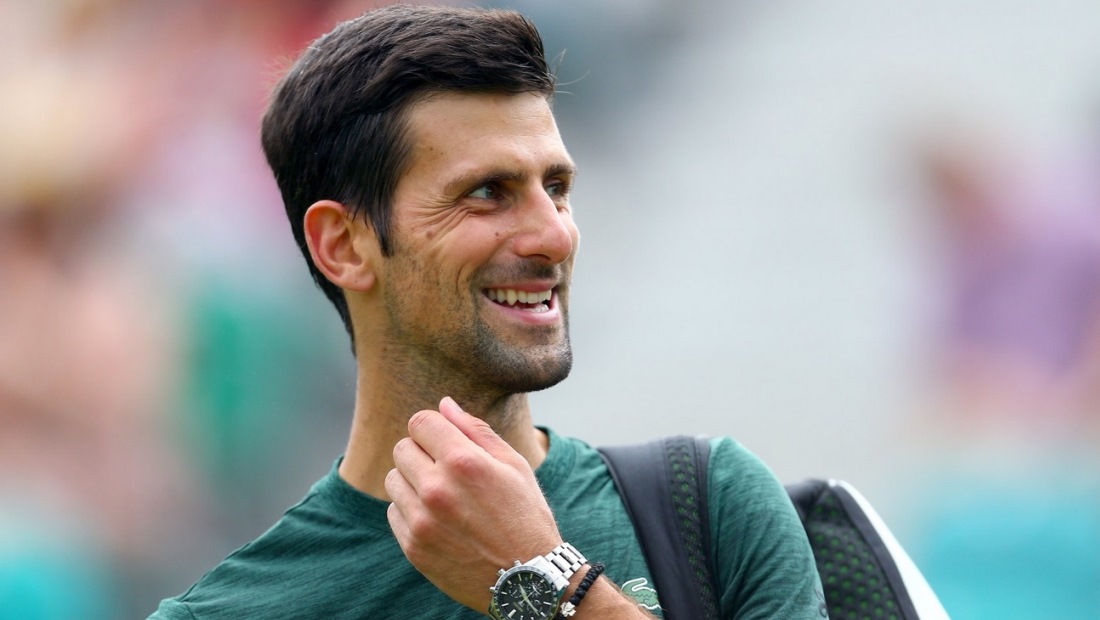 Defending Wimbledon champion Novak Djokovic lost 6-7 (3), 4-6 to Denis Shapovalov in his second match on grass this year, at The Boodles warm-up event on Wednesday.

The Canadian won the first set tie-break 7-3. Nole opened the second set with a break, but Shapovalov responded with two breaks of serve, in the sixth and 10th games, for the victory.

It was the Serbian tennis star’s 12th visit to the Stoke Park, as he looked to perfect his game ahead of the main event in SW19.

Main draw for The Championships will take place on Friday, June 28.