Sony Open Tennis draw is out 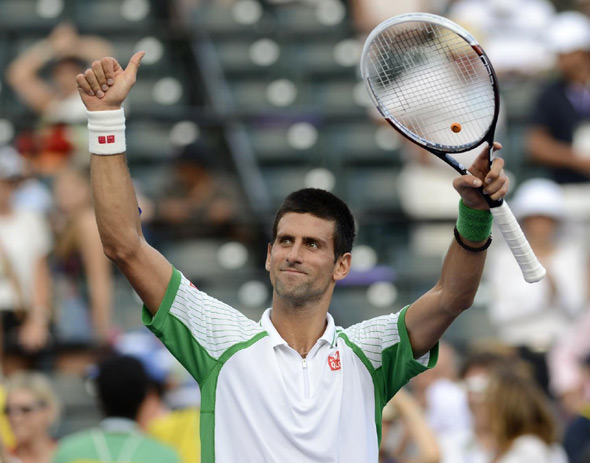 The singles draw has been made for the Sony Open Tennis in Miami, the second ATP World Tour Masters 1000 tournament in 2014, taking place from March 19-30.

World no.2 and three-time former champion Novak Djokovic is second seed and has a first-round BYE. He will open his campaign against no.48-ranked Jeremy Chardy.

Last year, Novak lost to German Tommy Haas in round 4.

The Serb, biding for his second title of the year, has a 26-5 event record in Miami, the site of his first ATP World Tour Masters 1000 triumph.