The draw for the Open 13 tournament is out! 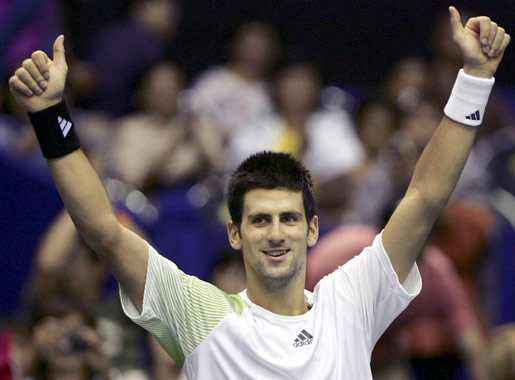 14. 02. 2009. · Novak wasn’t successful at the Marseille tournament in the last two years. He has a chance to perform better this year. The tournament starts on Monday.

Djokovic’s first round match will be against the home player Jeremy Chardy, #54 in the ATP rankings. They met in the second round of the Australian Open, Nole won 7:5 6:1 6:3.

If Novak progresses to the second round, his opponent will be the winner of the match between Jan Hernych (CZE) and Kristof Vliegen (BEL).

Gilles Simon, Richard Gasquet, Gael Monfils, Mikhail Youzhny are in the other half of the draw, so the Serbian tennis player can not meet them before the finals.

The defending champion in Marseille is Andy Murray, who defeated Mario Ancic in the last year’s finals.