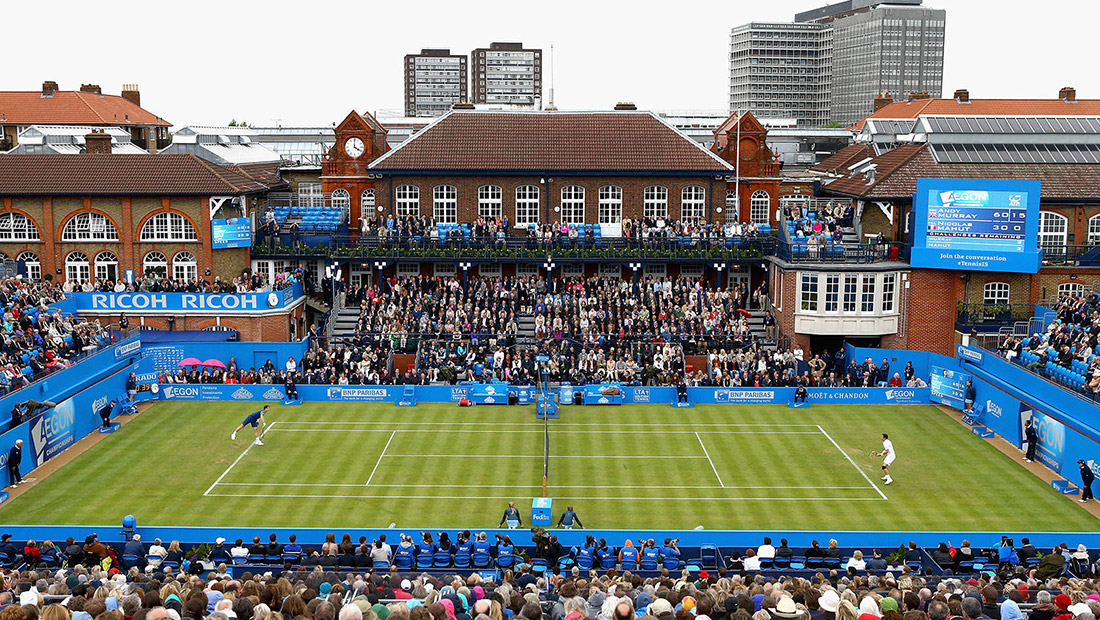 The Fever-Tree Championships draw is out, Nole vs Millman in R1

Serbian tennis player and former world no.1 Novak Djokovic begins his preparation for Wimbledon at the Fever-Tree Championships tournament in London next week.

It is Novak’s fourth appearance at the Queens Club. He reached round three in 2007 and finished runner-up in 2008 (l.to Rafael Nadal). In 2010, he won his only doubles title there (w/Jonathan Erlich).

In the opening round, Nole will face Australian qualifier John Millman (ATP #64). It will be their first career meeting.

His potential opponents in the later stages of the tournament are:

Novak will partner Stan Wawrinka in the doubles competition (wild card). They will open campaign against Tomas Berdych (CZE) and Fernando Verdasco (ESP).