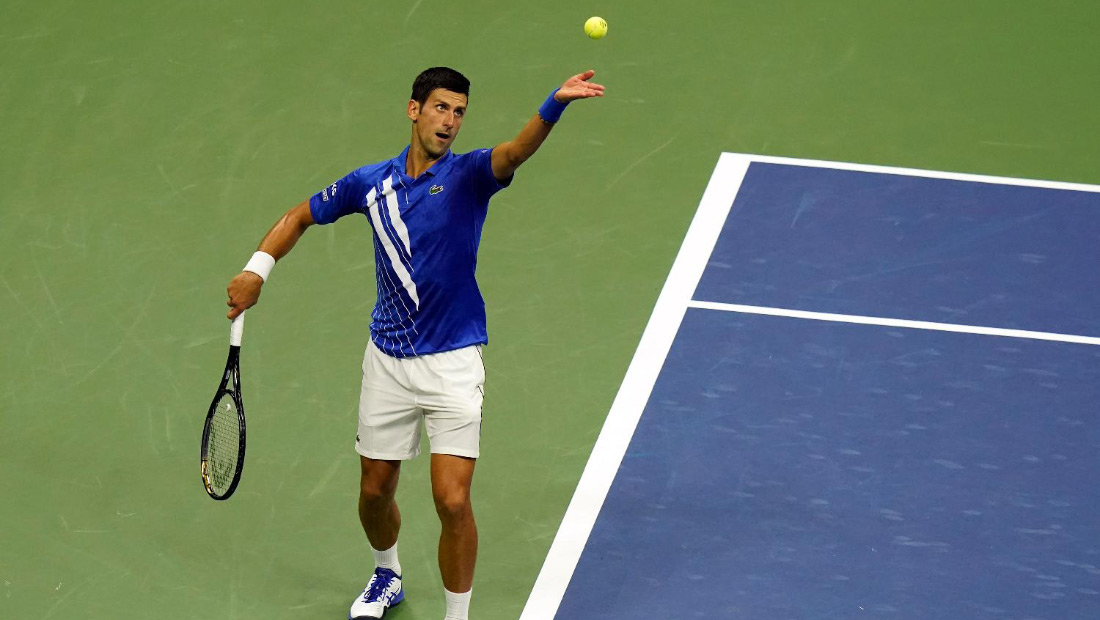 Nole is through to the last 16 in straight sets.

World no.1 Novak Djokovic beat German no.28 seed Jan-Lennard Struff 6-3, 6-3, 6-1 in Arthur Ashe Stadium in one hour and 42 minutes on Friday night to reach the US Open fourth round.

Novak was close to his flawless best as he broke Struff once in the first set, and twice in the second and third to advance. He saved all four break points he faced during the clash.

“I’m fit, I’m feeling very well, I’m confident about my game and I’m taking that to every match,” said Novak. “It was a very, very good performance from my side. I managed to read his serve well. I faced a break point in the opening game, but I found my way. The second and third sets were really great feeling on the court.”

Novak will next play 20th seed Pablo Carreno Busta of Spain, against whom he holds a 3-0 H2H career mark.

Looking ahead to the next challenge, Djokovic said: “He’s a very solid player. He doesn’t necessarily possess any big weapons, but every shot from the back of the court – forehand, backhand. His volleys are very good. He serves well, returns. So I’ve got to be ready for a lot of exchanges. It’s going to be a demanding match physically, mentally as well.”