US Open: Nole vs Lorenzi in R1 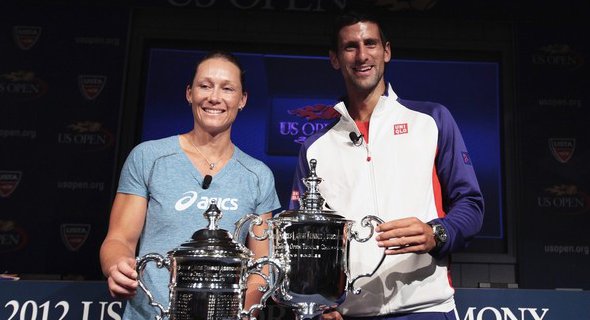 Three more days are left till the beginning of the last Grand Slam tournament in 2012 – US Open.

The main singles draw has been made on Thursday. Nole will open his title defense campaign at his eighth US Open against world no.69 Italian Paolo Lorenzi. They have met twice, the 25-year old Belgrade native won both matches, the most recent in R1 of the 2012 Australian Open 6-2, 6-0, 6-0.

The world no.2 might face either Rogerio Dutra Silva of Brazil or a qualifier in the second round.