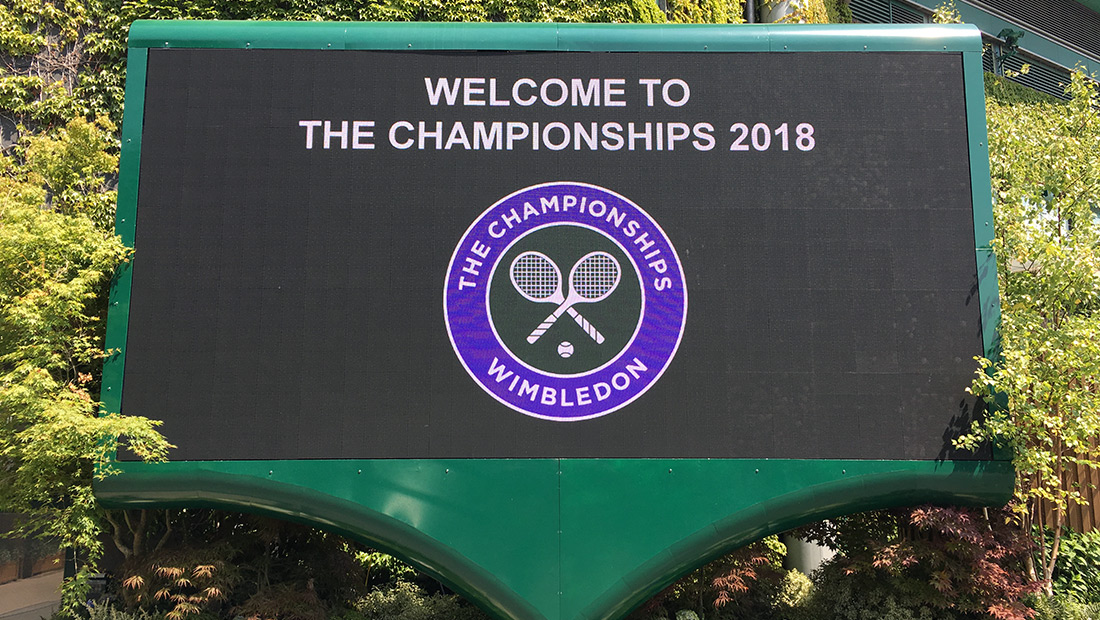 The third Grand Slam of the season and only grass court Major event, will be held from July 2-15, at the All England Lawn Tennis Club.

In his 14th appearance at Wimbledon, Novak will open campaign against world no.56 Tennys Sandgren (USA) on Tuesday. It will be their first career meeting.

The 12th seed and three-time former champion might face the winner of the clash between Argentina’s  Guido Andreozzi and Horacio Zeballos in the second round.

Novak won The Championships trophy in 2011, 2014 and 2015. Last year he was forced to retire from quarterfinal match against Tomas Berdych with elbow injury.