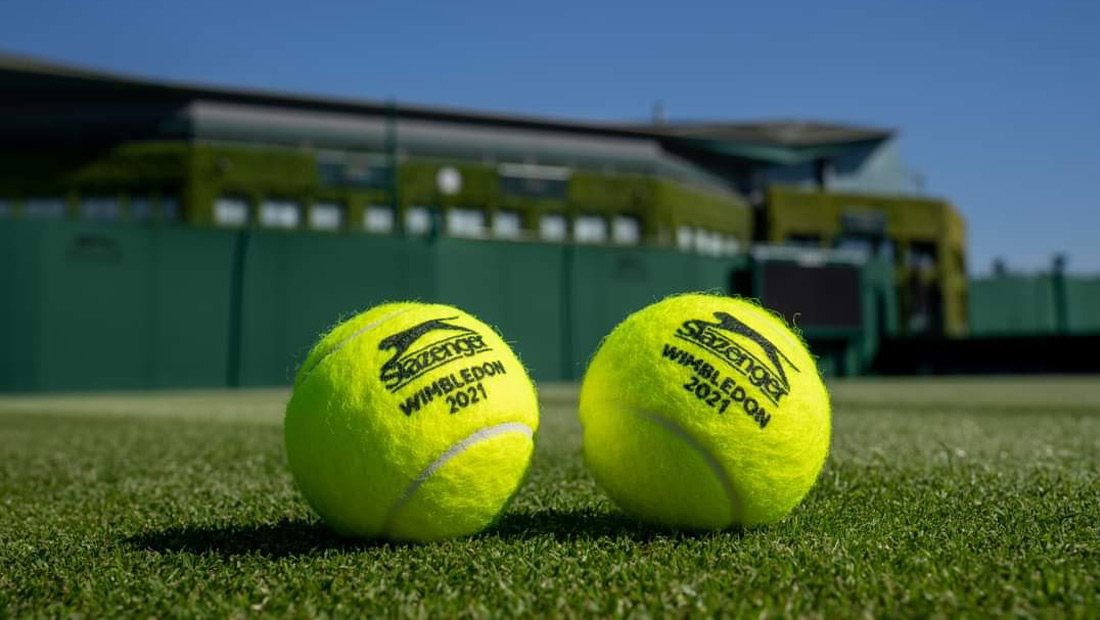 The third Grand Slam of the season, the only grass court Major event, will be held from June 28 to July 11, at the All England Lawn Tennis Club.

128 players will be playing for The Championships trophy.

The top seed and five-time champion might face the winner of the match between Kevin Anderson (RSA) – Marcelo Tomas Barrios Vera (CHI, Q) in the second round.

The world no.1 is looking to win his fourth trophy in 2021 after triumphing at the Australian Open, the Belgrade Open and the French Open.