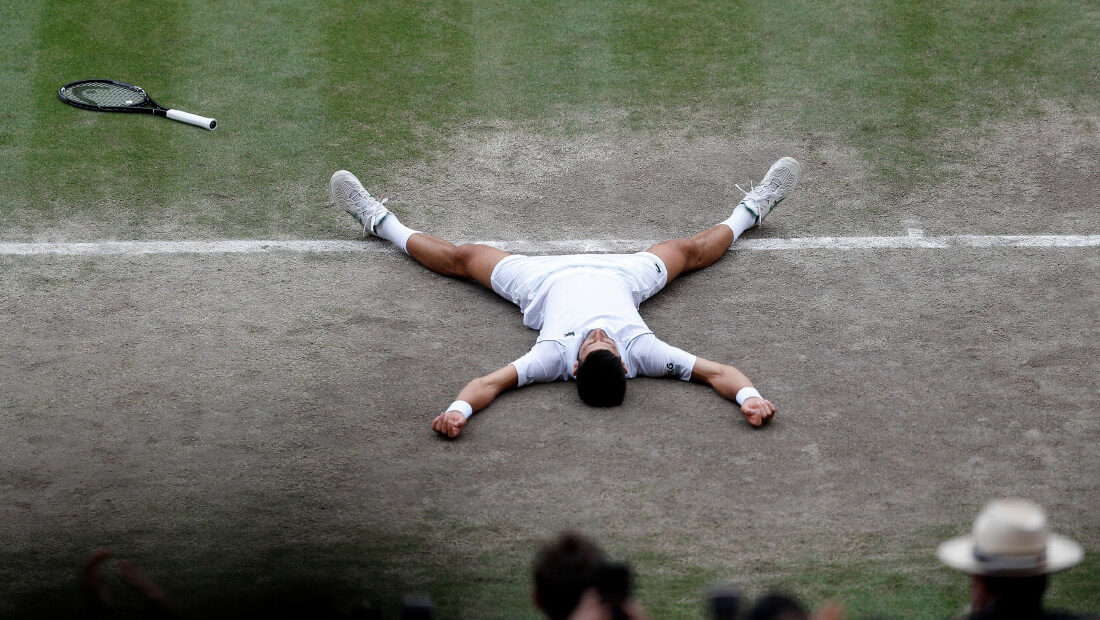 The third Grand Slam of the season, the only grass court Major event, will be held from June 27 to July 10, at the All England Lawn Tennis Club.

128 players will be playing for The Championships trophy.

The top seed and six-time champion might face the winner of the match between Thanasi Kokkinakis (AUS) – Kamil Majchrzak (POL) in the second round.

The world no.3 is looking to win his second trophy in 2022 after triumphing at the Internazionali BNL d’Italia, an ATP Masters 1000 tournament in Rome.

* The 2022 edition will be held without points after organisers decided to ban Russian and Belarussian players from participating following Moscow’s invasion of Ukraine. Novak lost the 2,000 points he earned at the 2021 Wimbledon and the Serbian star is among many players who are affected and dropped down the rankings due to the decision.