Wimbledon: Novak vs Klizan in R1 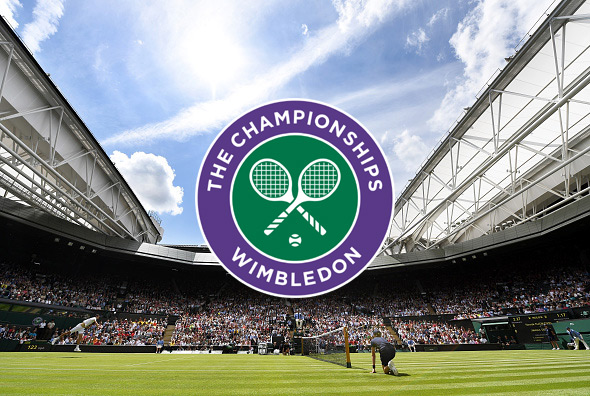 The third Grand Slam of the season, the only grass court Major event, will be held from July 3-16, at the All England Lawn Tennis Club.

In his 13th appearance at Wimbledon, Novak will open campaign against world no.44 Martin Klizan of Slovakia (H2H 3-0).

The second seed and three-time former champion might face the winner of the clash between Adam Pavlasek (CZE) and Ernesto Escobedo (Mexico) in the second round.