Wimbledon: Novak vs Ward in R1 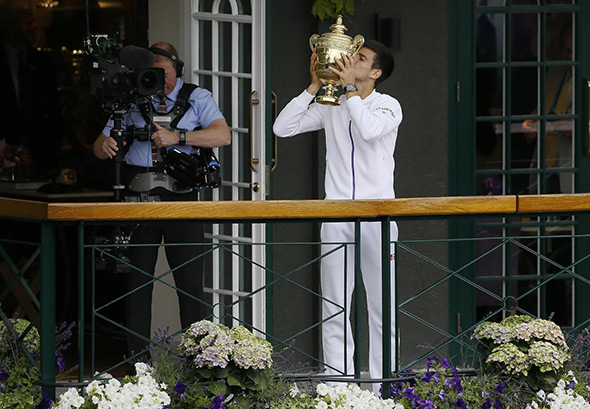 The third Grand Slam of the season, the only grass court Major event, will be held from June 27 to July 10, at the All England Lawn Tennis Club.

In his 12th appearance at Wimbledon, Novak will open title defence campaign against world no.177 James Ward (GBR) in their first career encounter.

The top seed and three-time champion might face the winner of the clash between Kyle Edmund (GBR) and Adrian Mannarino (FRA) in the second round.

The world no.1 is looking to win his seventh title in 2016 after triumphing at the Australian Open and Roland Garros, the Qatar ExxonMobil Open and ATP World Tour Masters 1000 events in Indian Wells, Miami and Madrid.