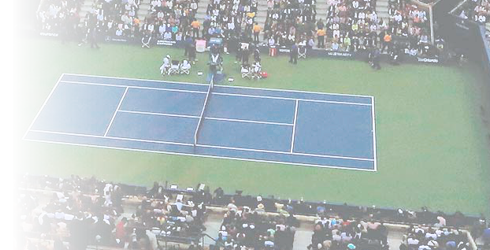 The US Open Championship is the last major tournament of the 2021 season. It will be Novak’s 16th appearance in New York, where he lifted the trophy in 2011, 2015 and 2018. Last year, Novak was defaulted from his fourth round match against Pablo Carreno Busta, after unintentionally hitting a linesperson with a ball.