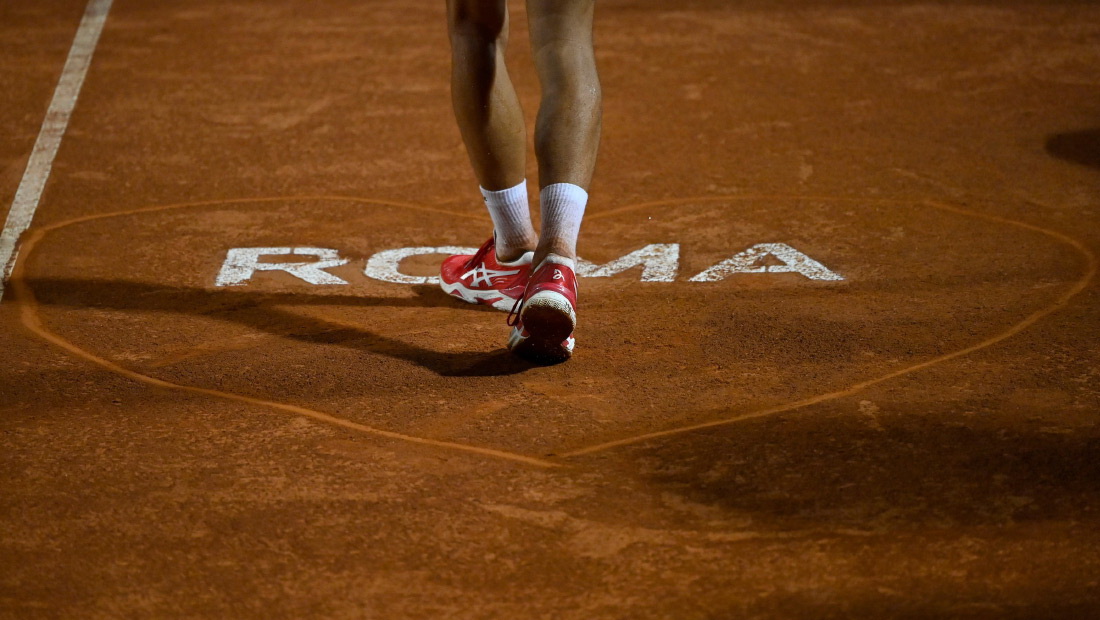 Novak to face Fritz in R2 of ATP Masters in Rome

Draw for the 78th edition of the Internazionali BNL d’Italia has been made on Saturday.

The ATP Masters 1000 tournament will take place from September 9 to September 16 at Foro Italico in Rome.

No.1 seed and defending champion Novak Djokovic has a first round BYE. He will open his campaign in R2 against world no.31 Taylor Fritz (USA, H2H 3-0).

Novak’s potential opponents in the later stages of the competition are:

Last year, he lifted the Italian Open trophy following a 7-5, 6-3 victory over Diego Schwartzman in the final.