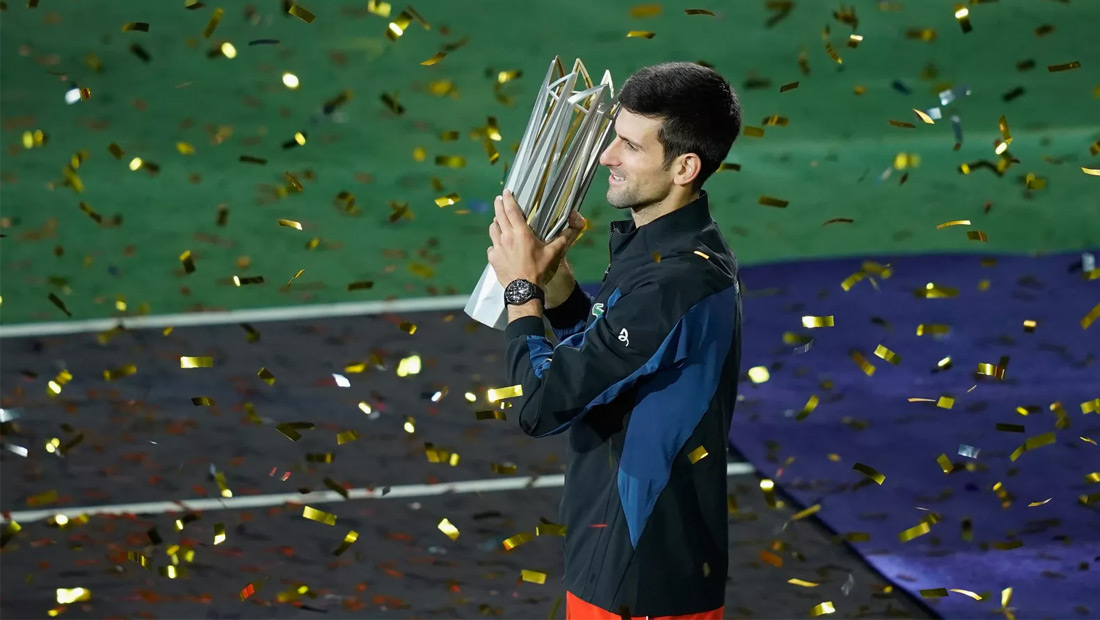 2019 Rolex Shanghai Masters draw ceremony has been held on Saturday.

The ATP Tour Masters 1000 tournament will be played at Qi Zhong Tennis Center from October 6-13.