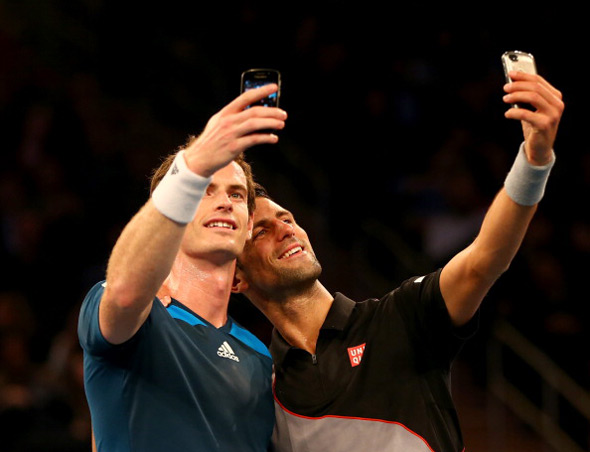 Nole and his friend and rival Andy Murray were among some of the world’s leading tennis stars and former greats who took part in celebration of the World Tennis Day on March 3.

It was the first time playing at the Garden for both.

“It has been an amazing experience,” Novak said. “With the history in the world of sports and entertainment and music, it’s probably the most impressive and most important indoor facility in the world.”

The World Tennis Day aims to promote tennis and increase participation among players around the globe. This year it was centred around three special events in three different time zones.

Novak is heading to Indian Wells where the first ATP World Tour Masters 1000 event of the season, the BNP Paribas Open, begins on March 6. 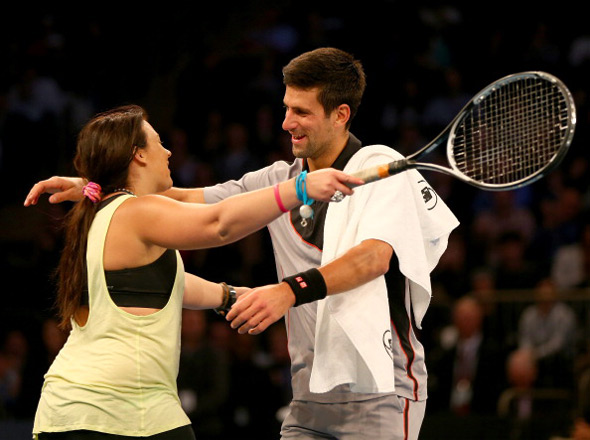 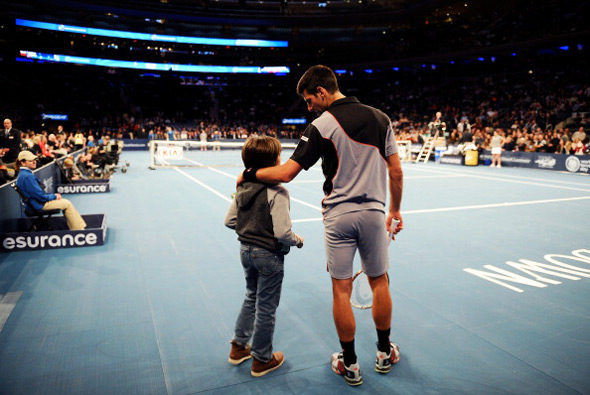 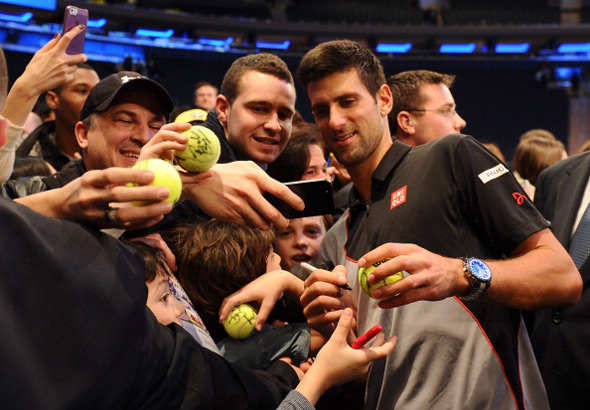