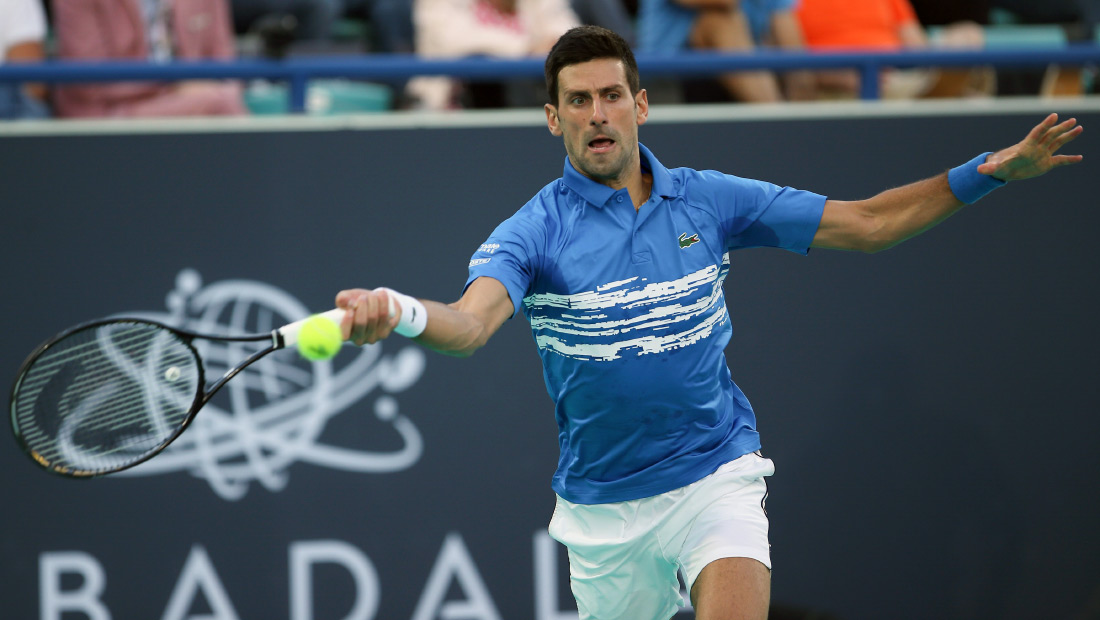 Semi-final encounter at the 2019 Mubadala World Tennis Championship has brought an interesting clash between Novak Djokovic and Stefanos Tsitsipas.

This was the first match for the Serbian star in preparation for the new tennis season.

In the second match of the day, Rafael Nadal defeated Karen Khachanov.

Novak will face the Russian in the third-place play-off, scheduled on Saturday at 17:00 local time (14:00 CET).