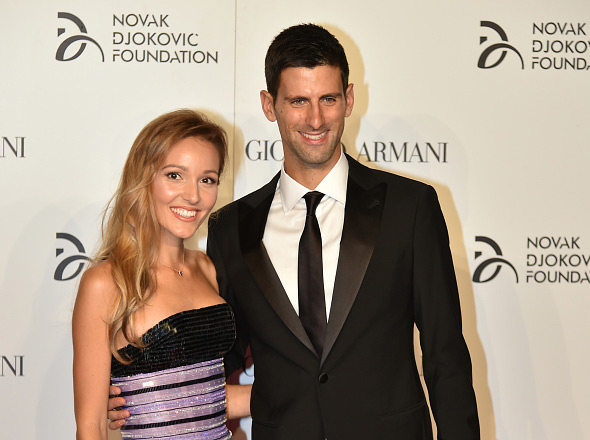 Significant funds were raised for preschool programs in Serbia at the event that gathered many friends and generous people from around the world, who supported the Foundation’s mission to provide encouragement and resources to young children so they can fulfill and nurture their dreams.

The event took place at the magnificent Castello Sforzesco in Cortile Delle Armi, Milan, Italy. It included a red carpet press line and cocktail reception, followed by a seated dinner, with a program featuring a performance of the Italian pop trio Il Volo and an exciting live auction.

Co-founder Novak Djokovic and director and co-founder of Novak Djokovic Foundation, Jelena Djokovic, along with many of their friends from the worlds of film, fashion, aristocracy, business, and international philanthropy, attended the Gala to raise funds and awareness for the children that NDF supports through their work. 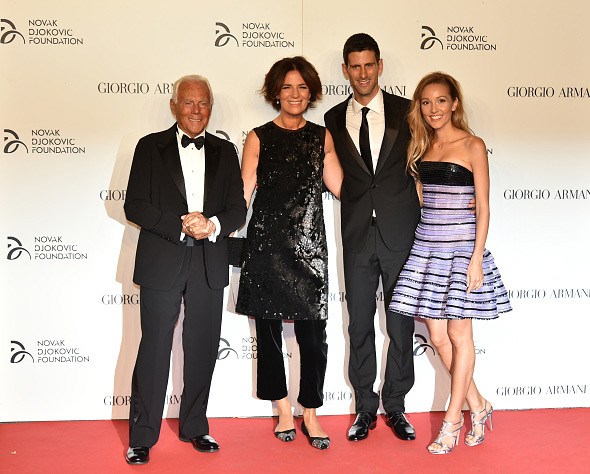 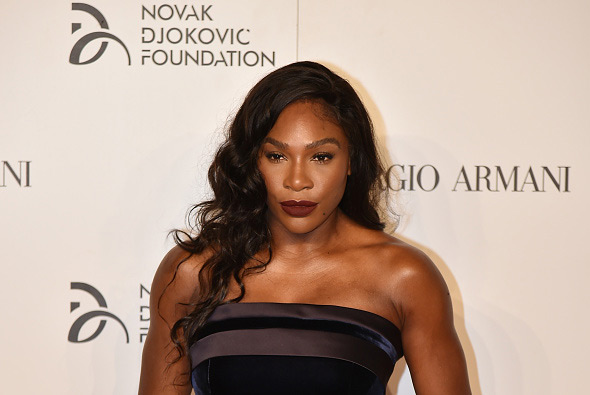 “I was blessed to have a supportive and loving family who believed in my dream of playing tennis among the world’s best players.” Novak said. “As a father, the Foundation’s mission means more to me than ever. I want to ensure every child gets the best start in life through early childhood education so they can achieve their dreams, just as I did.”

The Gala will be followed by two days of the tennis exhibition matches, on September 21-22, with stars like Nole, Rafael Nadal, Serena Williams, Flavia Pennetta and Fabio Fognini participating.