Novak shines in NDF charity gala ahead of Australian Open 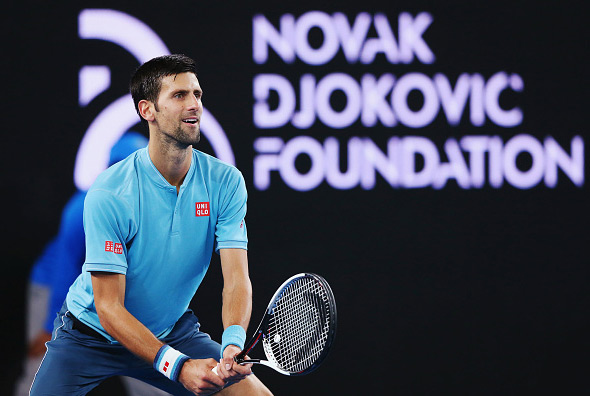 World no.2 Novak Djokovic lit up Melbourne Park in “A Night with Novak” charity gala on Wednesday night.

The six-time Australian Open champion staged a tennis and entertainment spectacular night on the eve of the year’s first Grand Slam. The event has raised money for the Novak Djokovic Foundation, which supports quality preschool education for children, and Tennis Cares.

Novak was welcomed to the show by the six-time Australian Open titlist Roy Emerson and by Dylan Alcott, the Australian wheelchair basketballer and tennis player.

The Serbian tennis ace was joined in the cause by some familiar faces during the memorable evening of fun, entertainment and surprises. The special guests included Shane Warne and Meg Lanning (cricket), Cam Smith (rugby), Archie Thompson (football) and many more. Nole played FAST4 Tennis exhibition with rising star Alexander Zverev.

“My heart is filled with joy and gratitude after this night in the organisation of the Australian Open. A big THANK YOU to all of you taking part in this event, watching, sharing this good cause and donating,“ said Novak. “I’m very proud and excited to host this special event in Melbourne, where I’ve enjoyed such fantastic support for so many years. I can’t believe it’s been nine years since I first won the Australian Open, my first Grand Slam victory. To have now won it six times, and equalled the record of the great Roy Emerson, is an achievement I’m incredibly proud of.“

The Australian Open tournament director Craig Tiley said: “Novak is one of the great characters of our sport. As well as being a great champion and philanthropist, he’s also a born entertainer. We’re so glad that Novak has decided to kick off his Australian Open campaign with this special charity event.” 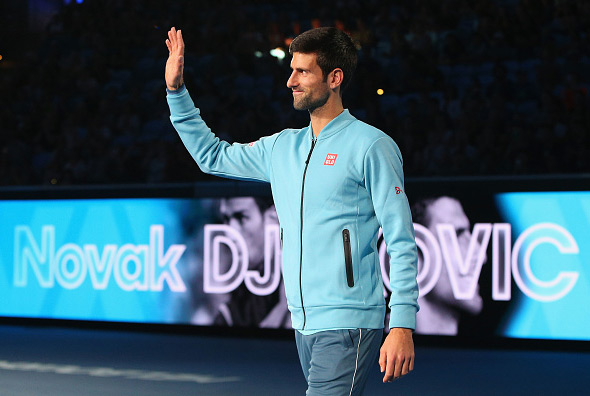 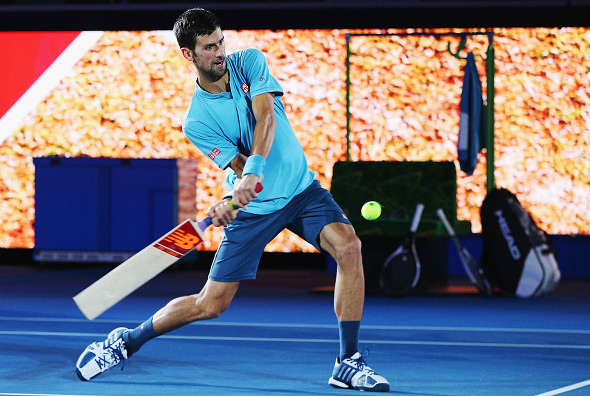 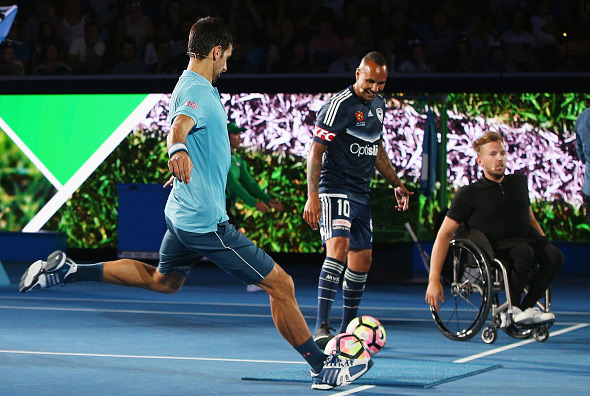 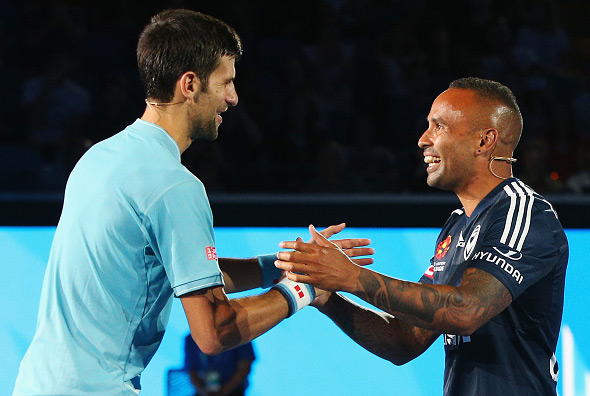 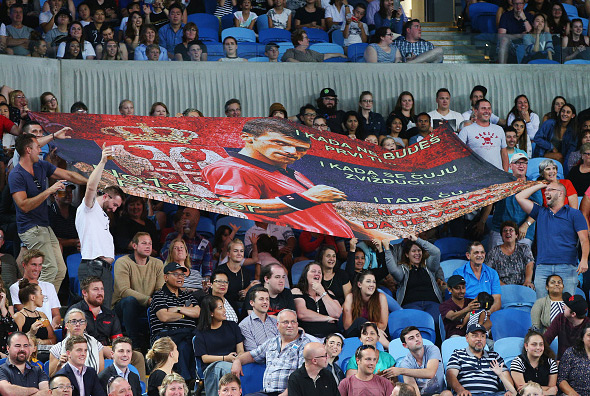 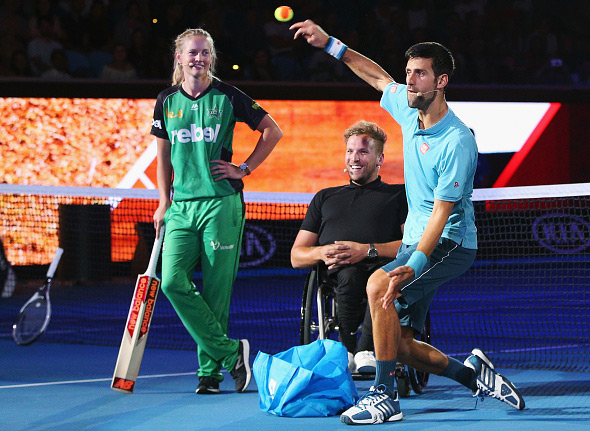 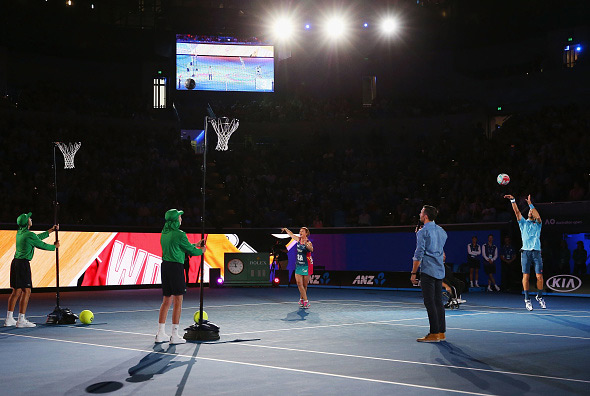 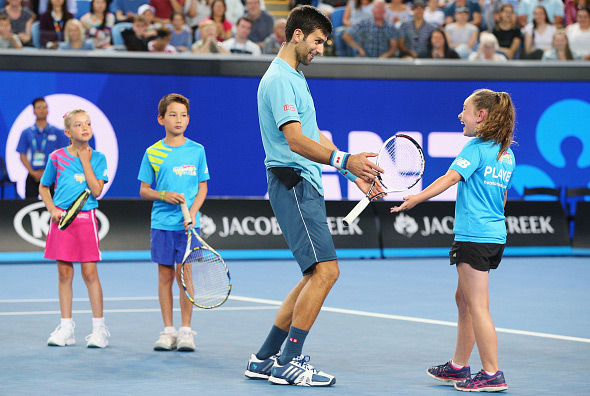 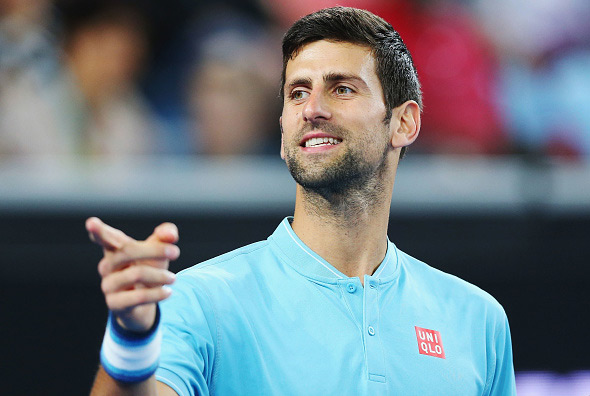 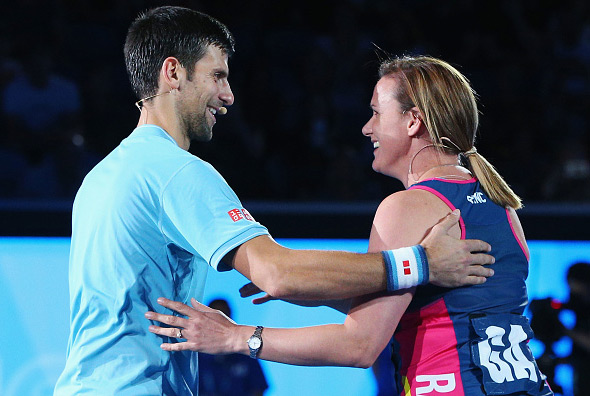 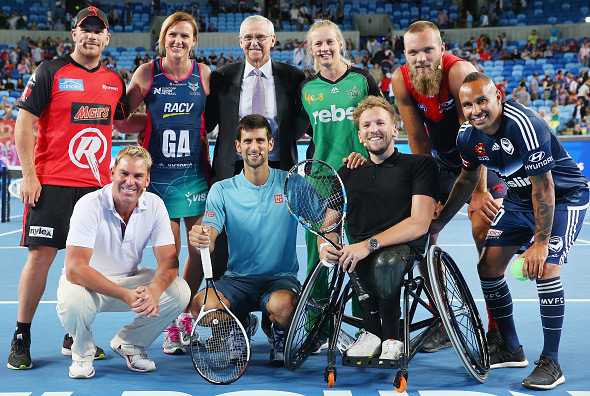