Metro.co.uk: Novak Djokovic is On The Spot

26. 10. 2010. · Serbian tennis star Novak Djokovic is ranked world No.3 and leads his nation into December’s Davis Cup final against France in Belgrade. Before that, he will be in London for the ATP World Tour Finals at the O2 Arena. 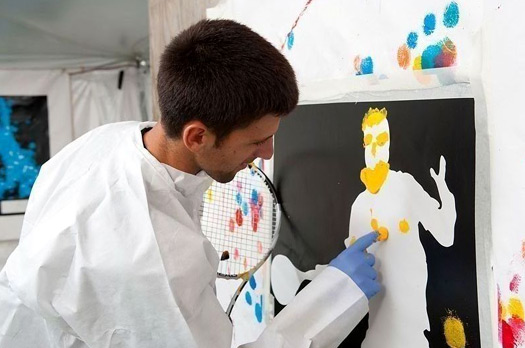 You overtook Roger Federer as world No.2 before he reclaimed it in Shanghai last week. Can you re-take second spot this year?
- I hope so. We’ve been exchanging positions this year but hopefully I’ll get No.2 back before the end of the year.

Could you overhaul No.1 Rafael Nadal in the next 12 months?
- Rafa has been unbelievable this year. He has dominated the year and deserves to be in top spot. He’s also a great guy and a great ambassador for our sport.

How do you rate your chances in the 2011 Grand Slams. Which events do you prefer and why?
- That’s a tough question. I have definitely been more consistent this year and hopefully I can continue like that in 2011. It is not easy to be at the top, especially at the grand-slam events. 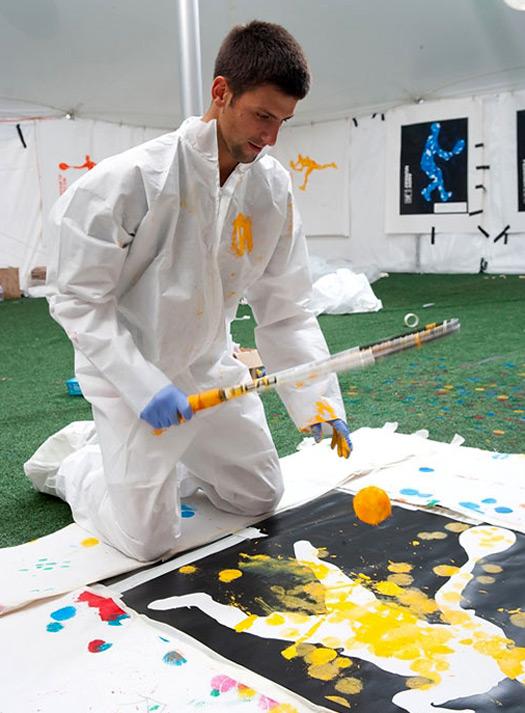 You have qualified for the ATP Tour Finals at the O2 Arena in London for the fourth straight year. How highly do you rate this event and why is it so special?
- This is one of my main goals this year, together with the Davis Cup final. I played well last year but didn’t manage to achieve a good result. Hopefully, this year I’ll be able to play at my top form but I will also have to have some luck.

You will be one of the favourites in London. What are the challenges presented by the group format and do you approach the event with a different mindset?
- No, the mindset is the same. I had some chances last year but just didn’t make it. We’ll see what happens this year but I am really looking forward to it.

How do you view Andy Murray’s chances of winning one of the sport’s four majors in 2011?
- Andy is a great player and I am sure that this will come with time for him. 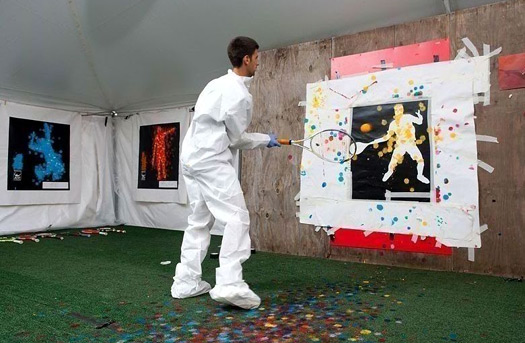 You’ve been at the forefront of Serbian tennis since the age of 14. How does that affect your outlook?
- Serbia has produced great players, not only in tennis. We have a strong tradition in sports. Tennis was maybe not as popular but now it is one of the main sports and that’s thanks to all the great success of our players.

Congratulations on your second successive China Open win earlier this month. It was reported you were denied a request for oxygen to be placed courtside. Was it tough in those conditions?
- Thanks. I’m glad you’ve asked me this question as I got very upset with the journalist who wrote that story. We were jokingly talking about the conditions in Beijing but nothing in the way or sense it was reported. Beijing is a great city and everything at the tournament was fine. 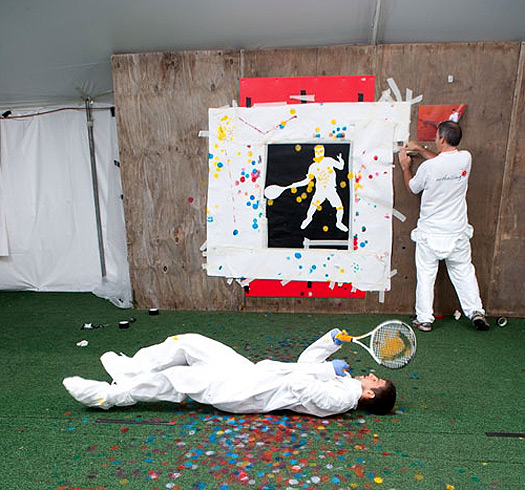 Serbia will host France in their first Davis Cup final in December. Would victory compare to winning a second grand slam?
- This is our big moment. We’ve never been in the Davis Cup final before and the whole country will be focusing on tennis. It’s important as you say – for me and for my country.

Who are your sporting heroes?
- Well, I used to admire Pete Sampras when I was growing up. 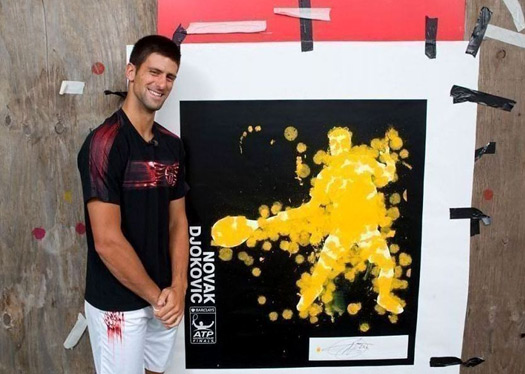 You became a YouTube sensation with your hilarious impersonations of your fellow tennis stars. Do you still do them, have you been working on any new ones and how have they been received by your fellow pros?
- Only in private. I don’t really want to get anyone upset as it’s only for fun!