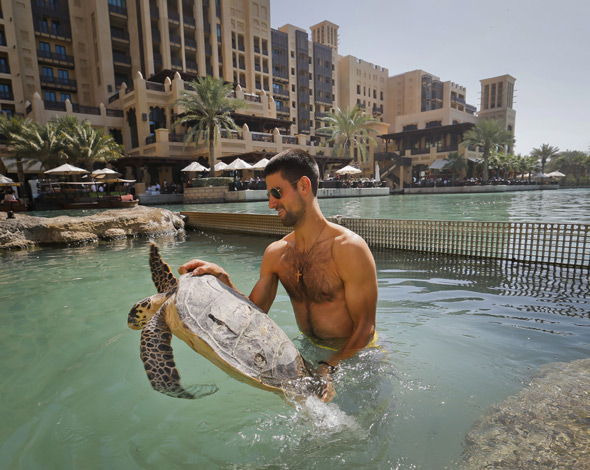 The Dubai Turtle Rehabilitation Project (DTRP) is run in collaboration with Dubai’s Wildlife Protection Office. The project has been running in its current form since 2004 and has so far seen the release of over 550 rescued sea turtles back into Dubai’s waters. In 2011/2012 alone over 600 sick or injured sea turtles have been treated by the DTRP after being washed up on the regions beaches. The DTRP is currently the only project of its kind in the Middle East and Red Sea region.

As technology around the globe has advanced and populations have grown, exploitation of the seas resources and utilisation of the seas by ocean going vessels has increased. This has adversely affected global sea turtle populations. The main causes for the decline in population of sea turtles are: the tortoise shell trade, Asian meat trade, egg collection, destruction of foraging and nesting habitats and oil pollution. Turtle populations are declining rapidly all over the world, therefore, the main goal of the rehabilitation project is to return sick and injured animals to full health and release them back into their environment. 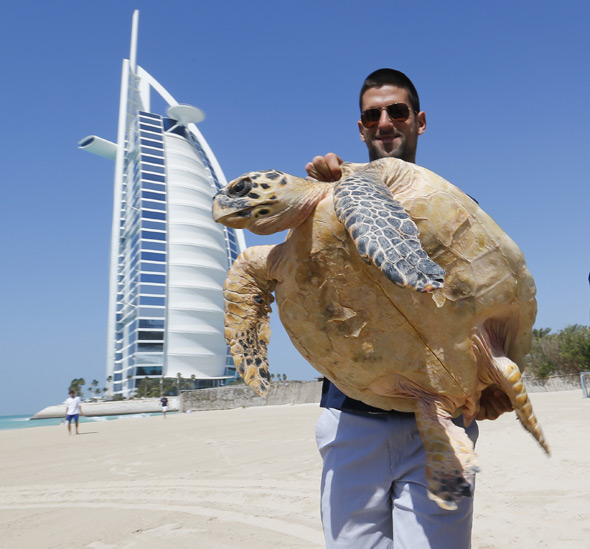