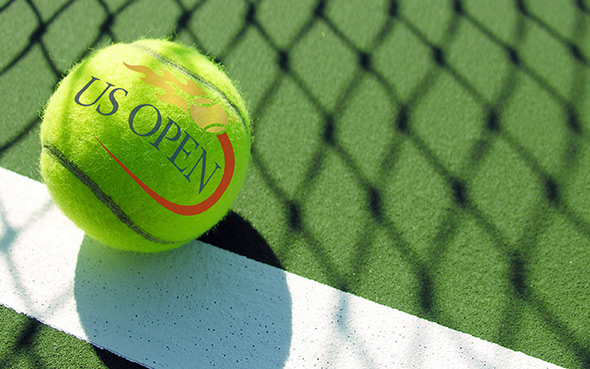 The main singles draw for the last Grand Slam tournament in 2016 has been made on Friday.

Top seed and defending champion will open campaign in his 12th US Open appearance against Jerzy Janowicz (Poland, ATP #228, H2H 0-0).

The world no.1 might face either Jiri Vesely (CZE) or a qualifier in the second round.

Competitions at the USTA Billie Jean King National Tennis Center in Flushing Meadows begin on August 29, and will last until September 11.