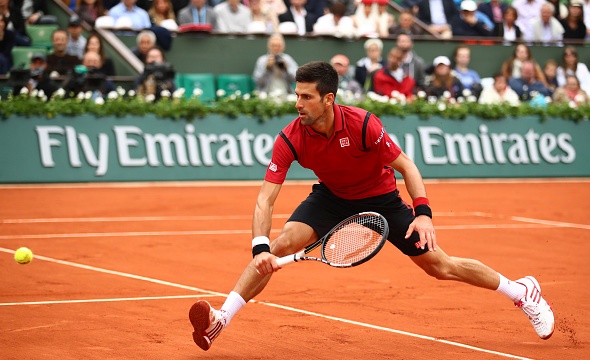 The world no.2 will first compete at the Monte-Carlo Rolex Masters (April 16-23) where he’s lifted the championship trophy twice. Last year, he was stopped in the second round by Jiri Vesely (4-6, 6-2, 4-6).

Novak’s last tournament ahead of the second Grand Slam event of the season will be the Internazionali BNL d’Italia (May 14-21). The four-time former titlist finished runner-up in Rome last year, following a 3-6, 3-6 defeat to Andy Murray in the final.