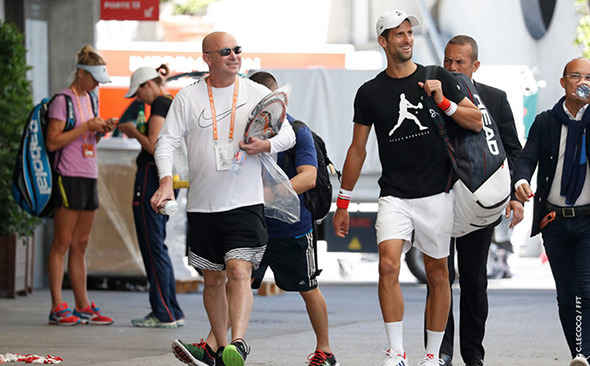 Singles draw has been made for the second Grand Slam of the season, the Roland Garros, taking place in Paris, from May 28 to June 11, 2017.

World no.2 and defending champion Novak Djokovic will open his campaign against Spaniard Marcel Granollers (H2H 3-0).

The 12-time Major champion might face either Janko Tipsarevic (SRB) or Joao Sousa (POR) in the second round.