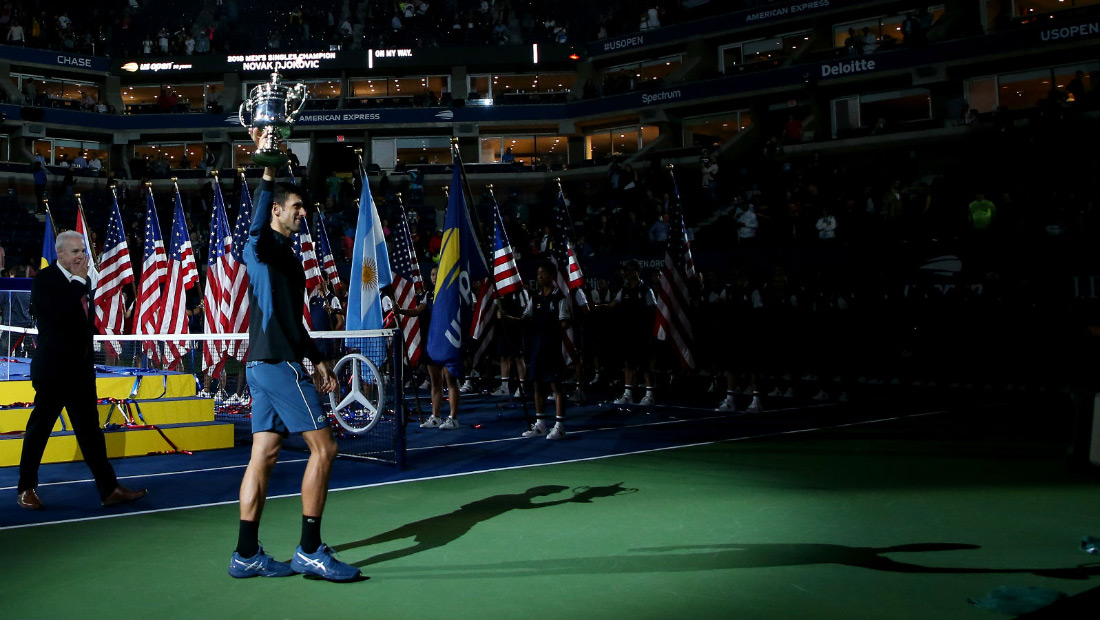 2019 US Open draw: Novak vs Caraballes Baena in R1

The main singles draw for the fourth and final Grand Slam tournament in 2019 has been made on Thursday.

No.1 seed and defending champion will open campaign in his 14th US Open appearance against Roberto Caraballes Baena from Spain (ATP #76). It will be their first career meeting.

The reigning Australian Open and Wimbledon titlist might face either Sam Querrey (USA) or Juan Ignacio Londero (ARG) in the second round.

The Serbian tennis ace won 69 matches of 79 he played at the US Open.

Competitions at the USTA Billie Jean King National Tennis Center in Flushing Meadows begin on August 26, and will last until September 8.