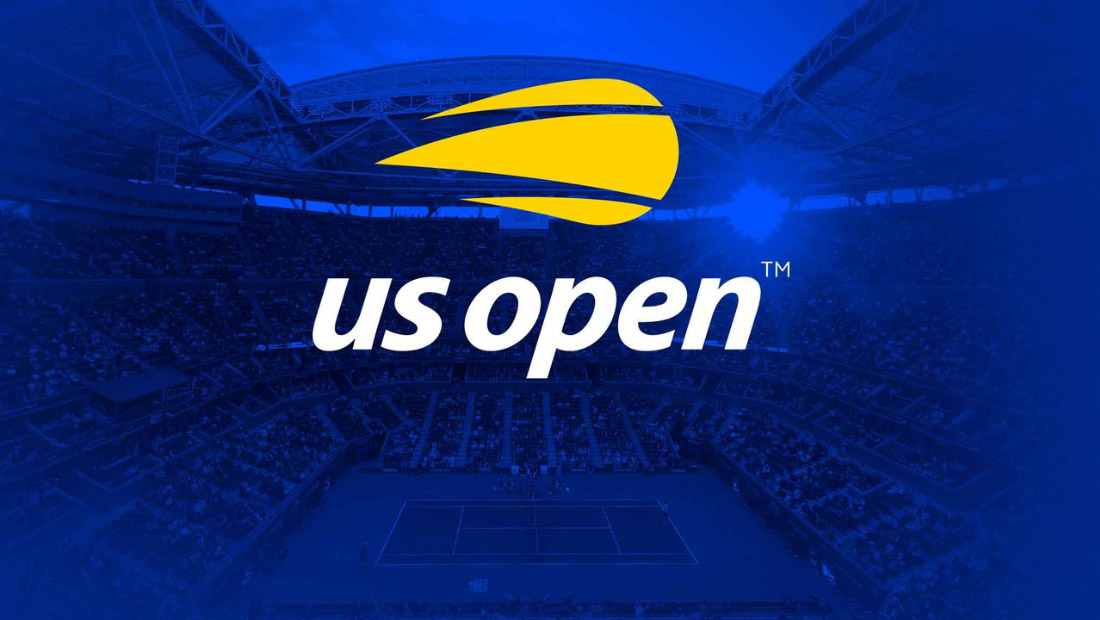 Main singles draw for the 2021 edition of the US Open has been made on Thursday.

The reigning Australian Open, Roland Garros and Wimbedon champion might face either Jan-Lennard Struff (GER) or Tallon Griekspoor (NED) in the second round.

The Serbian tennis ace won 75 matches of 87 he played at the US Open.

The 34-year-pold Belgrade native will also try to complete the first men’s singles calendar-year Grand Slam since Rod Laver in 1969.

Last year, Djokovic was disqualified from his fourth-round match after accidentally hitting a linesperson with a ball.

Competitions at the USTA Billie Jean King National Tennis Center in Flushing Meadows begin on August 30, and will last until September 12.