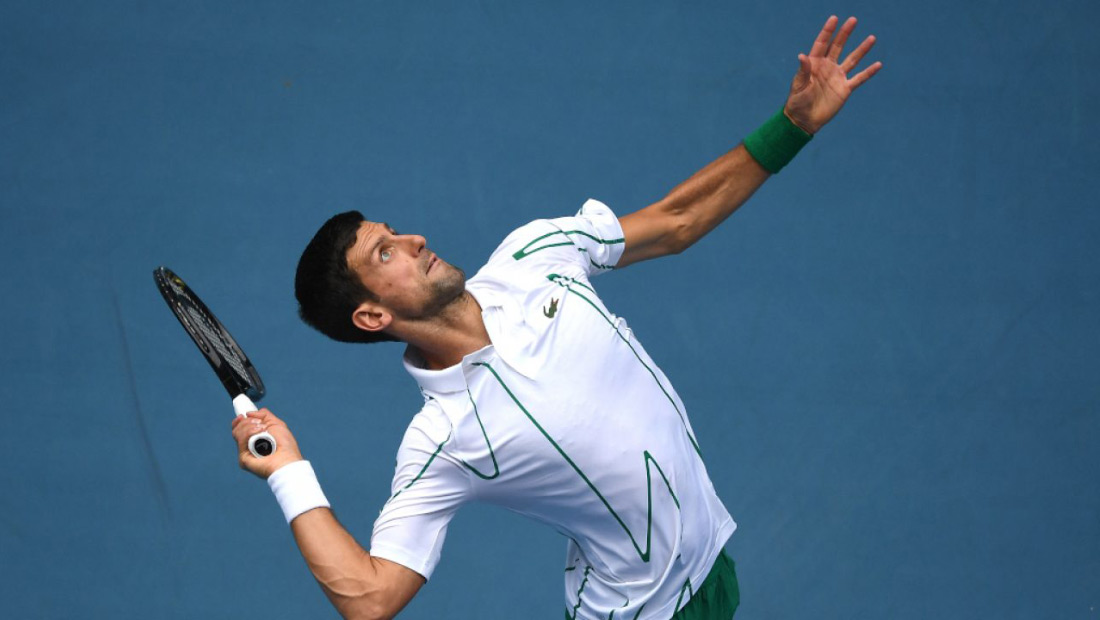 Novak continued his quest for an eighth Melbourne crown, following a straight sets win on Friday.

The 16-time Grand Slam champion put on another serving clinic, winning 93 per cent of his first-serve points.

Djokovic broke the Japanese once in the first set and twice in the second and third, to advance in 85 minutes.

”Definitely one of the best serving matches I’ve had lately and inspired by my coach, Goran Ivanisevic,” Djokovic said. “There are a lot of technical details you can talk about, but sometimes less is more. It’s all about the rhythm and balance. So far, it’s been working really well.”

The Serbian star owns a 3-0 H2H record against the Argentine.