Paris: Nole vs Herbert in R2 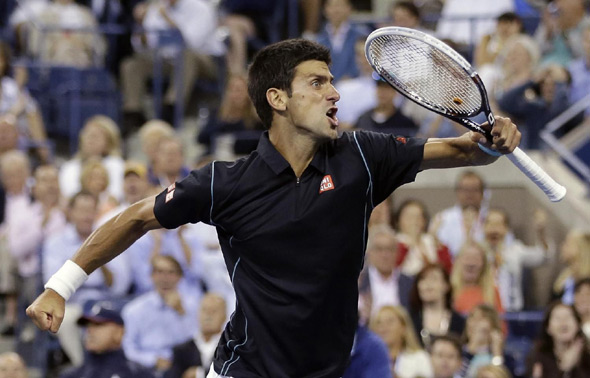 Singles draw was made for the 2013 BNP Paribas Masters in Paris on Friday.

The ninth and final ATP World Tour Masters 1000 event of the season is taking place at the Palais Omnisports in Bercy from October 28 to November 3.

Sixteen seeds (1-16) get BYE in the first round. Novak is seeded no.2 and will open his campaign against French qualifier, world no.189 Pierre-Hugues Herbert, who upset Benoit Paire in straight sets.

It will be Novak’s ninth appearance at the Paris Masters. He won the event in 2009 with a
6-2, 5-7, 7-6 victory over Frenchman Gael Monfils in the finals.