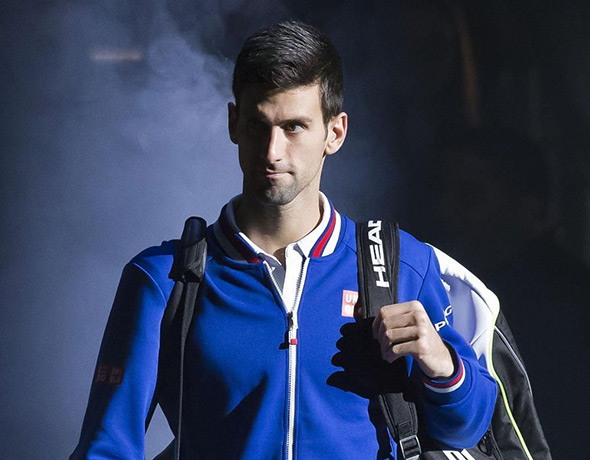 Singles draw was made for the 2016 BNP Paribas Masters in Paris on Friday.

The ninth and final ATP World Tour Masters 1000 tournament of the season is taking place at the AccorHotels Arena in Paris from October 31 to November 6.

Sixteen seeds (1-16) got BYE in the first round. Defending champion Novak Djokovic is no.1 seed and will open his quest for a fifth title in Bercy in the second round against world no.34 Gilles Muller from Luxembourg (3-0 H2H).

Djokovic and his compatriot Nenad Zimonjic teamed up in the doubles competition in Paris. They fell to Quentin Halys and Adrian Mannarino (WC) in the first round, 3-6, 4-6.