BNP Paribas Open: Novak through to semis as Tomic withdraws 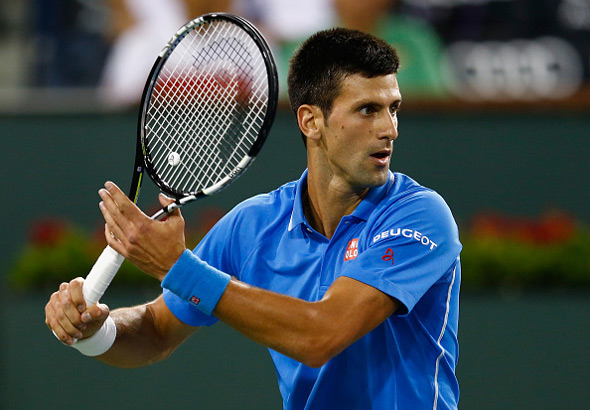 Defending champion Novak Djokovic has been given a walkover into the semi-finals of the BNP Paribas Open after no.32 seed Bernard Tomic was forced to withdraw due to a back injury ahead of their Thursday night clash.

The 27-year-old Belgrade native has won 20 ATP World Tour Masters 1000 trophies. He is bidding to capture his 50th career crown and second title of the season.