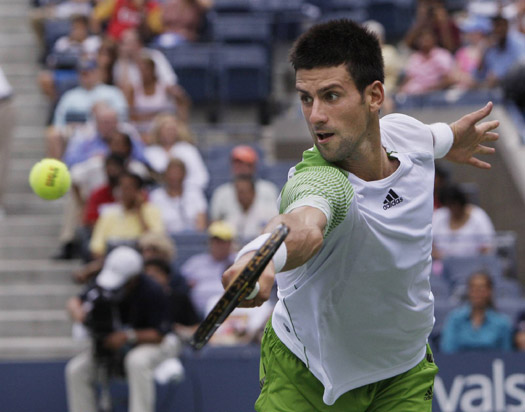 The best Serbian tennis player is fourth seed and has a first-round BYE.

He will open his campaign in the second round against either Peter Polansky (WC) or Bruno Agostinelli (WC), both from Canada.