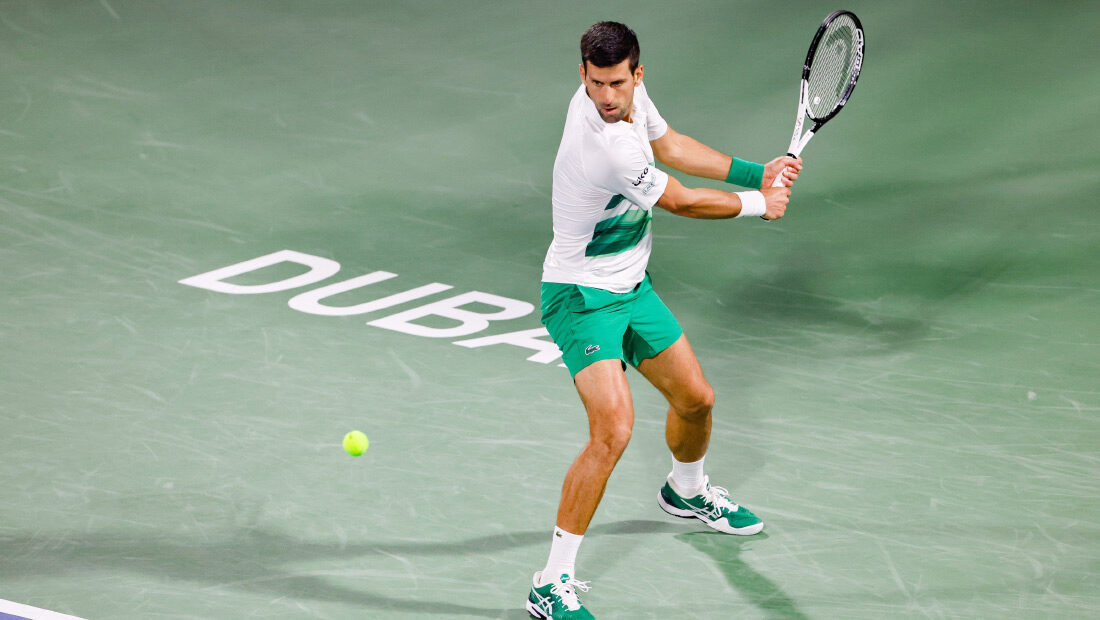 Dubai: Comfortable win for Novak on return to ATP Tour

World no.1 Novak Djokovic recorded a comfortable 6-3, 6-3 victory over Lorenzo Musetti on return to ATP Tour in Dubai on Monday.

In his first match of the year, the top seed broke the Italian wild card once in the first set and twice in the second to seal the win in one hour and 14 minutes.

“All in all, it’s a straight-sets win, so of course I have to be satisfied with my tennis, especially after not playing for two-and-a-half, three months,” Djokovic said in his on-court interview. “There were moments when I played great, there were moments when I made a couple of unforced errors in a row, uncharacteristically. But it’s normal to expect that in my first match after a while. I’m glad that I managed to finish out the job tonight in straight sets against a very talented player from Italy who possesses a lot of quality.”

In the second round of the Dubai Duty Free Tennis Championships, Novak will play against Karen Khachanov who defeated Alex de Minaur (AUS) in three sets. Djokovic holds a 4-1 H2H record against the Russian.