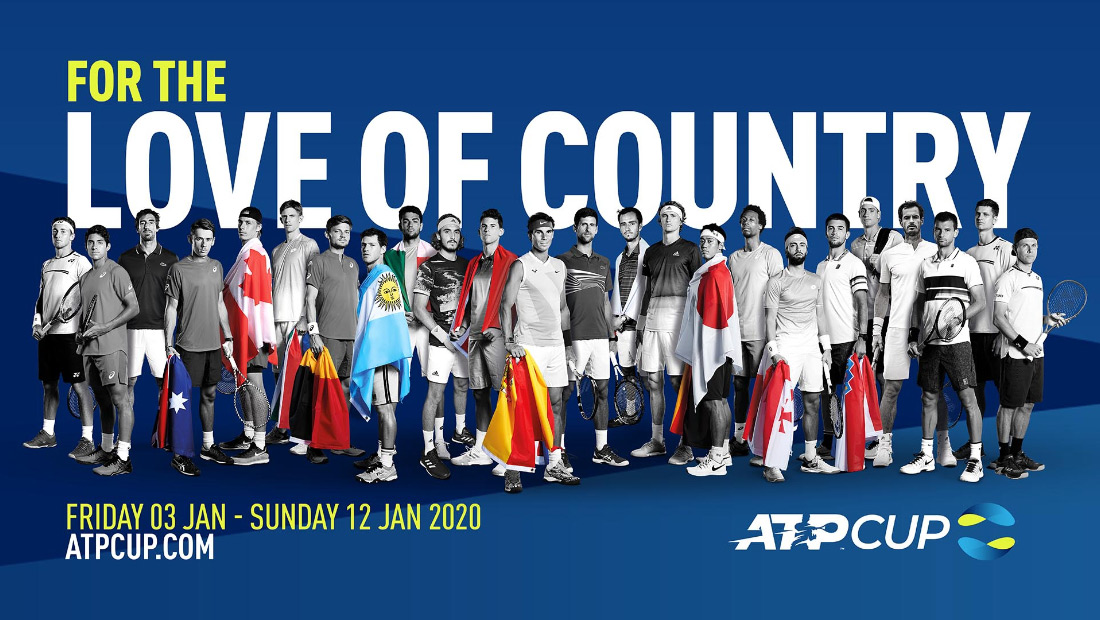 Top seed Serbia, led by Novak Djokovic, will play at the Pat Rafter Arena in Brisbane in Group A with France, South Africa and Chile. Dusan Lajovic, Viktor Troicki, Nikola Cacic and Nikola Milojevic are also on the team.

The ATP Cup will feature nine members of the Top 10 in the ATP Rankings, and 26 of the Top 30 committed to play.

The group stages will be played over six days. Eight countries will then compete at the Final Eight in Sydney that will feature quarter-finals over two days, semi-finals and a final. Each tie will comprise of two singles and one doubles match.