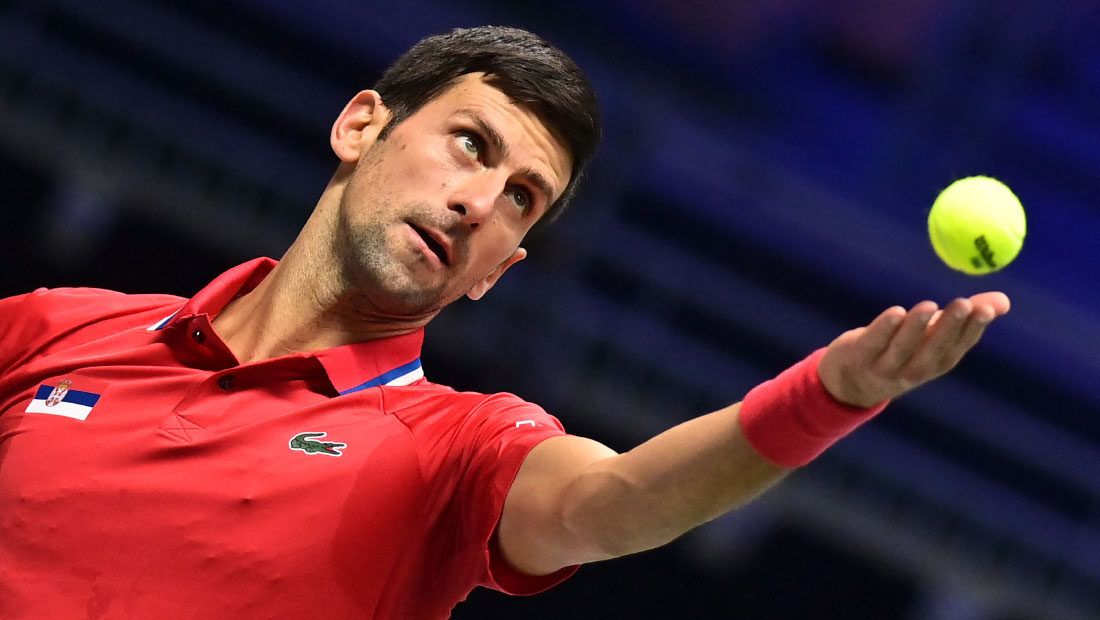 Serbia is through to the Davis Cup quarter-finals as one of the two best runners-up in group stage.

Germany prevailed in their opening tie in Group F of the Davis Cup by Rakuten Finals, winning 2-1 over Serbia on Saturday evening.

In the first singles match of the day, Dominik Koepfer beat Filip Krajinovic 7-6, 6-4.

Novak cruised to the victory in 72 minutes, breaking twice in the first set and once in the second.

The 2010 champions advance into the quarter-finals as one of the two best second-placed teams together with the six group winners.