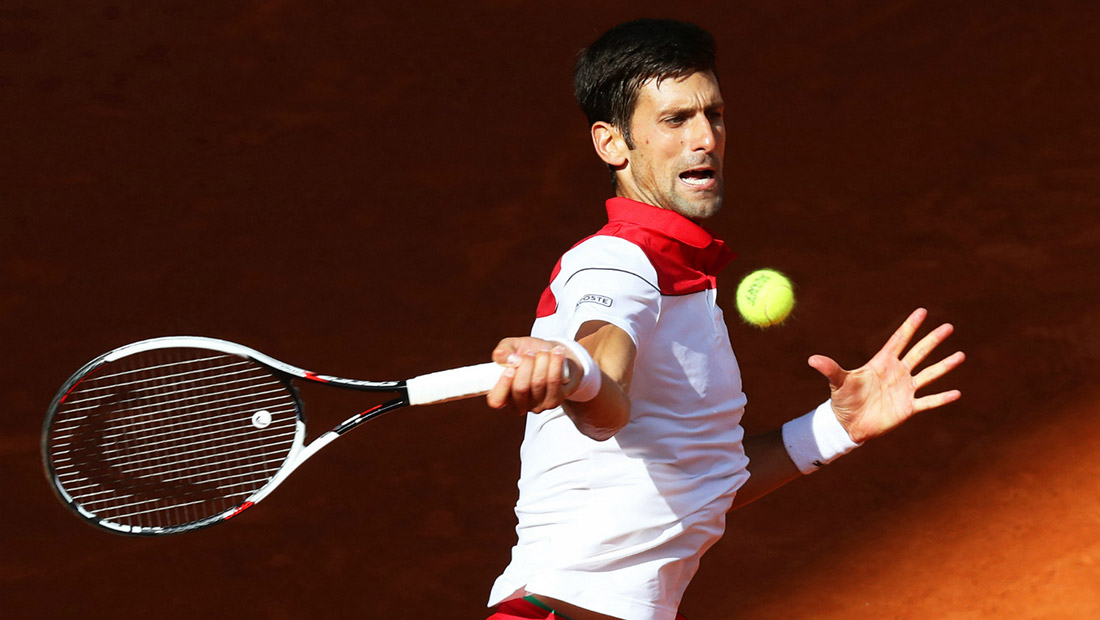 Singles draw has been made for the Internazionali BNL d’Italia, the fifth ATP World Tour Masters 1000 event in 2018.

No.11 seed and four-time former champion Novak Djokovic will open his campaign against Alexandr Dolgopolov (UKR, ATP no. 57, H2H 5-0).

The last of three Masters 1000 events contested on clay takes place in the capital of Italy from May 13-20.