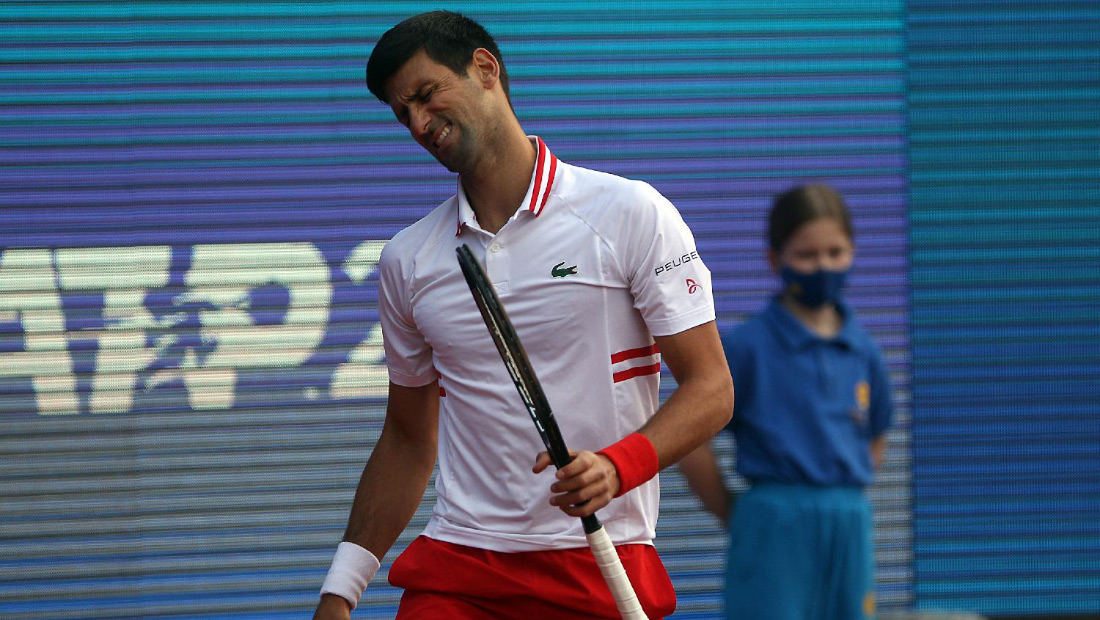 The Russian edged the world no.1 in the outstanding three setter 7-5, 4-6, 6-4 on Saturday to reach the final at the ATP 250 clay-court event in Belgrade.

Karatsev saved 23 of the 28 break points he faced against the Serbian star.

Novak made an early break for 3-0 lead, but the Russian responded strong and claimed the opening set 7-5 in 69 minutes.

The 18-time Grand Slam titlist fell 2-4 behind in the second set, but dug deep to come back and take the match into the decider.

Karatsev claimed the crucial break at 4-3 in the third set and served it out three games later.

“I am not satisfied with my game, but I am with the way I fought,” said Novak. “He played phenomenally and bravely on most of my chances, and it paid off.”

The two players are now tied 1-1 in their ATP H2H.