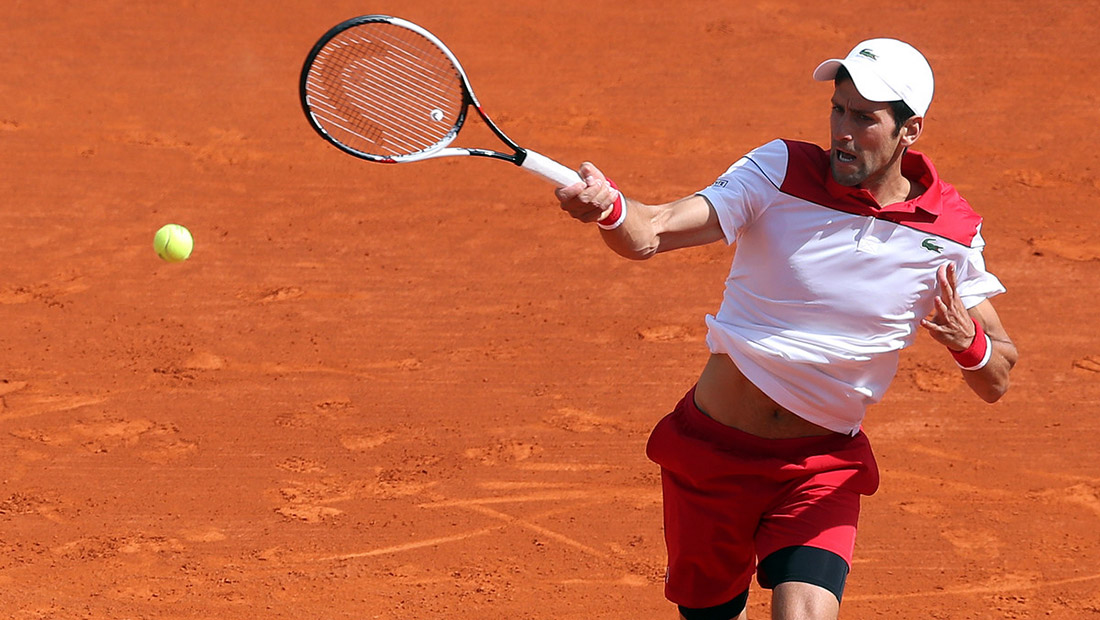 No.6 seed Novak Djokovic fell to a surprise defeat by world no.140 Martin Klizan 2-6, 6-1, 3-6 in the second round of the Barcelona Open Banc Sabadell on Wednesday.

Klizan produced a solid attacking display to beat Novak in one hour and 39 minutes.

The two split one-sided sets before a break in the eighth game of the deciding third set earned Klizan the chance to serve for the match. He won it on the second match point, as Djokovic hit a forehand into the net.

This was the fifth career meeting between Nole and the Slovak qualifier, and Klizan’s first victory.

“I feel I haven’t lived up to your expectations, not even my own,” Djokovic said. “It’s hard to deal with these types of games and defeats, I wasn’t playing at my best, only during the second set. I will try to continue and see where it takes me.”

Next tournament for Novak will be the Mutua Madrid Open from May 6 to May 13.