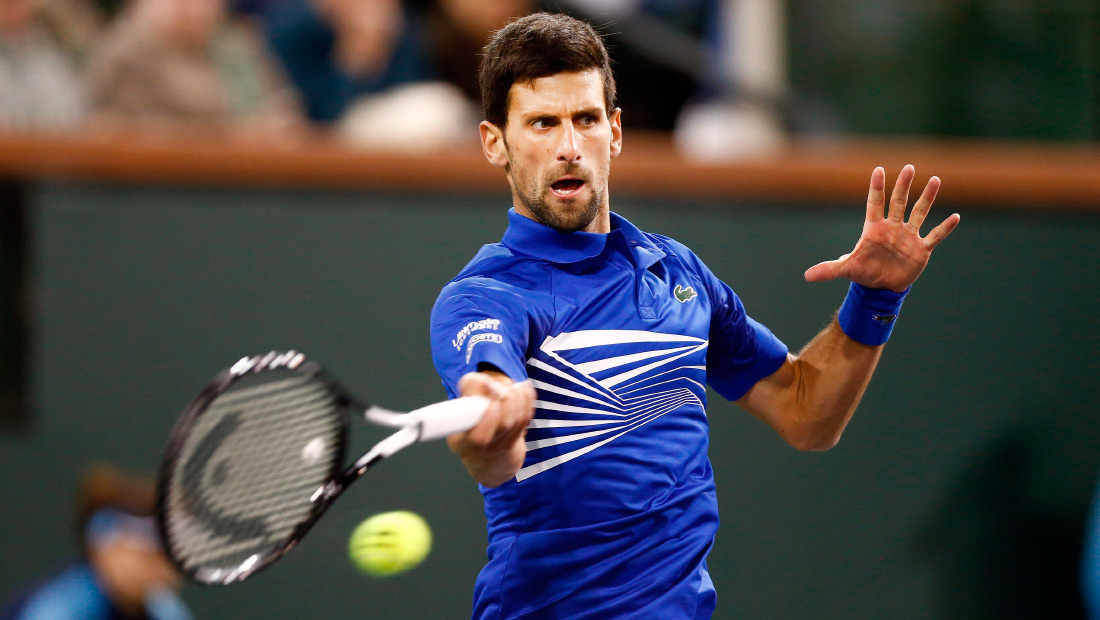 Novak was knocked out of the BNP Paribas Open in the third round of singles.

Top seed Novak Djokovic was upset by world no.39 Philipp Kohlschreiber on Tuesday, following a 4-6, 4-6 defeat in one hour and 38 minutes.

The five-time Indian Wells champion was not at his best, and Kohlschreiber looked confident. He was clever with his tactics to exploit Novak’s struggles.

The Round of 32 match was suspended on Monday evening (with Nole leading 1-0) due to rain. Djokovic struggled to find energy. He had failed to convert three break points before he got broken in the seventh game of the opening set. Kohlschreiber pocketed the set with a service winner after 57 minutes of play. He went up a double break in the second set for a 5-2 lead. Novak broke back once, but the German finished it off two games later.

Next tournament for Novak will be the Miami Open presented by Itaú from March 20 to March 31.

The six-time former titlist fell to Benoit Paire 3-6, 4-6 in the second round last year.

In the doubles competition, Novak and Fabio Fognini beat Jean-Julien Rojer and Horia Tecau 7-6 (6), 2-6, 10-6 on Tuesday night to advance into the last four at the BNP Paribas Open.

The Serbian/Italian combination will next take on either no.6 seeds Lukasz Kubot (POL) and Marcelo Melo (BRA) or Dominic Inglot (GBR)/Franko Skugor (CRO) pairing.