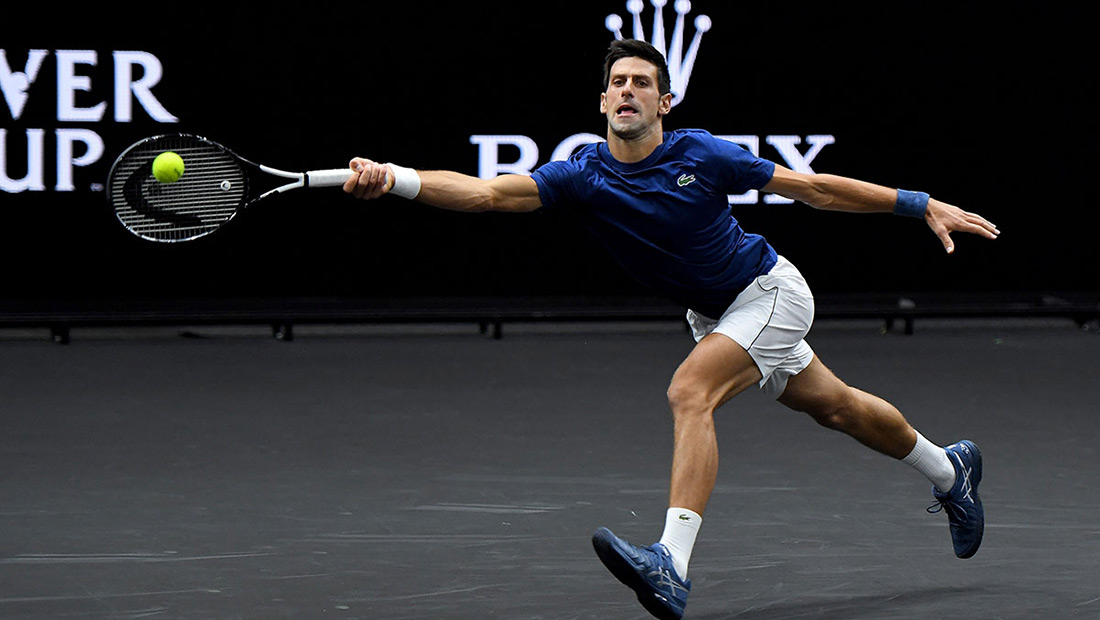 Novak and Anderson had split the first two sets, before a 10-point match tiebreaker was required, and for the first time it was Team World who prevailed.

Later last night David Goffin and Grigor Dimitrov lost their match to Jack Sock and Nick Kyrgios in the doubles (3-6, 4-6). Team Europe holds a 7-5 lead over Team World in the 2018 Laver Cup after the sides split four matches Saturday at the United Center in Chicago.

Each match win is worth two points on Saturday, and three points on Sunday. The first team to reach 13 points out of a total 24 points available will win the trophy.