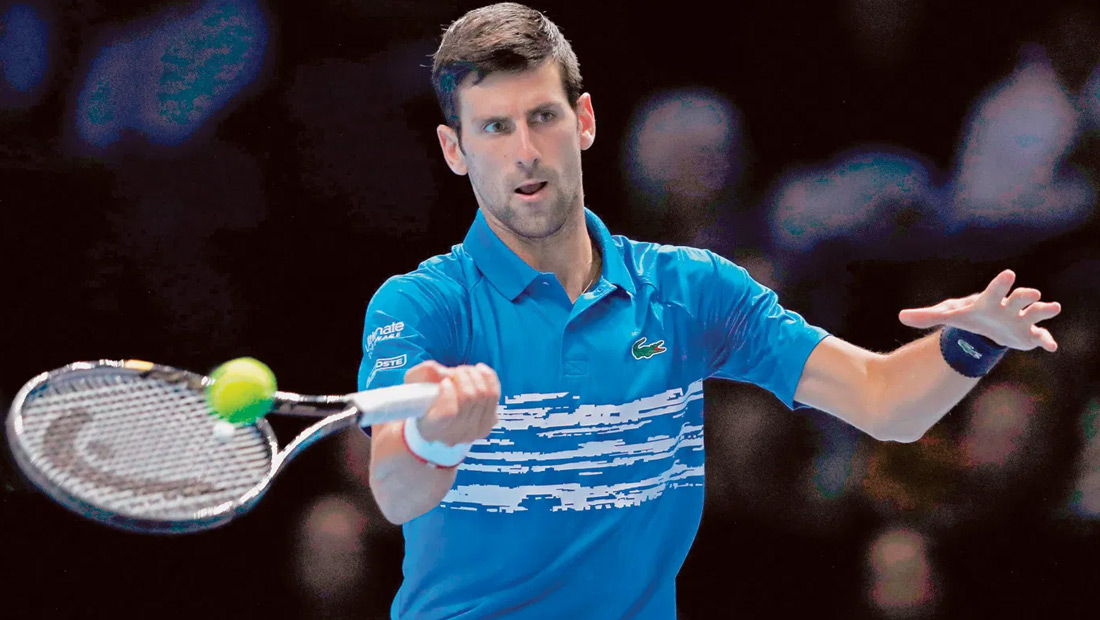 Second seed and five-time champion Novak Djokovic suffered his 10th match loss of a season on Tuesday, in his second round-robin match at the Nitto ATP Finals.

Astonishing first set went to Novak. The two traded breaks early on. Djokovic broke for a 3-1 lead, but Thiem responded with a break to love to put them back on serve. Novak won the tie-break, answering everything the in-form Austrian threw at him.

Thiem broke Novak in the second game of the second set to force a decider. The Serbian star saw his level drop as the 26-year-old evened their Group Bjorn Borg matchup.

Novak twice recovered from a break down in the third set with Thiem failing to serve the match out before the tie-break. Djokovic raced to a 4-1 lead, but faced two match points soon after, falling 4-6 behind. Thiem used the second opportunity to seal his fourth win in 10 career meetings.

“I don’t think I have experienced too many matches like this where my opponent just goes for every single shot,” said Novak, who fell to 1-1 in London. “He was unbelievable. He was taking every opportunity to smack the ball as hard as he could. Flatten it out, backhand down the line. It was amazing. I have played him before. I know his game. But what he did tonight was just out of ordinary.”

Novak will face no.3 seed and six-time titlist Roger Federer (SUI) on Thursday at 21:00 CET, for a spot in the semi-finals.