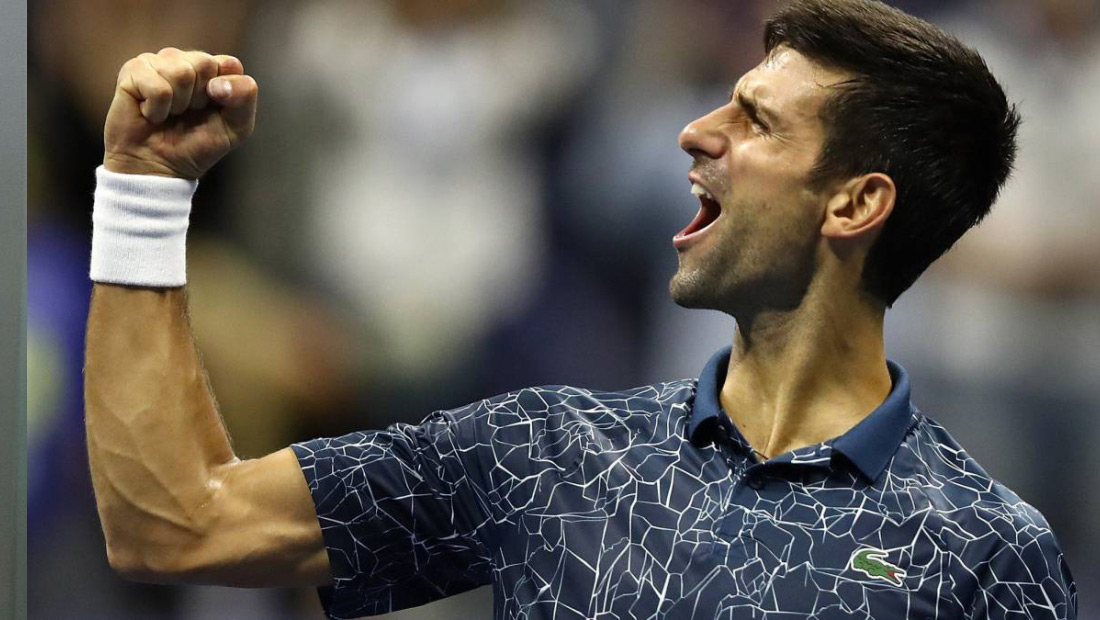 The semi-final clash at the Mubadala World Tennis Championship has brought an interesting clash between Novak Djokovic and Karen Khachanov.

This was the first match for Nole in preparation for the new tennis season. He recorded a 6-4, 6-2 win.

The world no.1 made a break in the fourth game, Karen broke back five games later when Novak served for the first set at 5-3. Djokovic grabbed another break in game 10 to go in front. The second set was a one-way affair as the Serbian star broke in the sixth and eighth games to seal the victory.

In the first match of the day, Kevin Anderson defeated the four-time winner Rafael Nadal 4-6, 6-3, 6-4 to reach his second final in Abu Dhabi.

Novak will be looking to secure an unprecedented fourth tournament title.