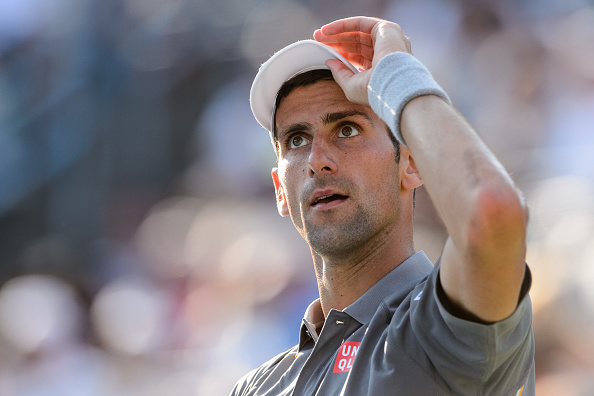 It’s Murray’s first win over Djokovic since 2013 Wimbledon title match. The three-hour victory marks the end of his eight-match losing run against the Serbian world no.1.

Nole and Andy went head-to-head for the 28th time in their careers (19-9 H2H). Djokovic broke three times from 14 opportunities, while the Briton converted four of his 19 chances.

In hot conditions at Uniprix Stadium, the players split the first two sets. Murray served at 3-1, up a break in the decider. A ferocious battle went to deuce 10 times and Andy fought off six break points to take the game. Novak had two more chances in the ninth game, but Murray served it out on fifth match point for his third Canada Masters title.

“I didn’t know what to expect for this first hard court tournament,” Novak said. “The final was physically very demanding, as it always is with Andy. All in all, it was a great week for me.”

Novak was bidding to win his 25th ATP Masters crown. His match record this year now stands at 52-4.

Djokovic will be the top seed at next week’s Western & Southern Open in Cincinnati. He will begin campaign in the second round against no.42-ranked Frenchman Benoit Paire (LL, 0-0). It is the only ATP World Tour Masters 1000 tournament Novak has not won.