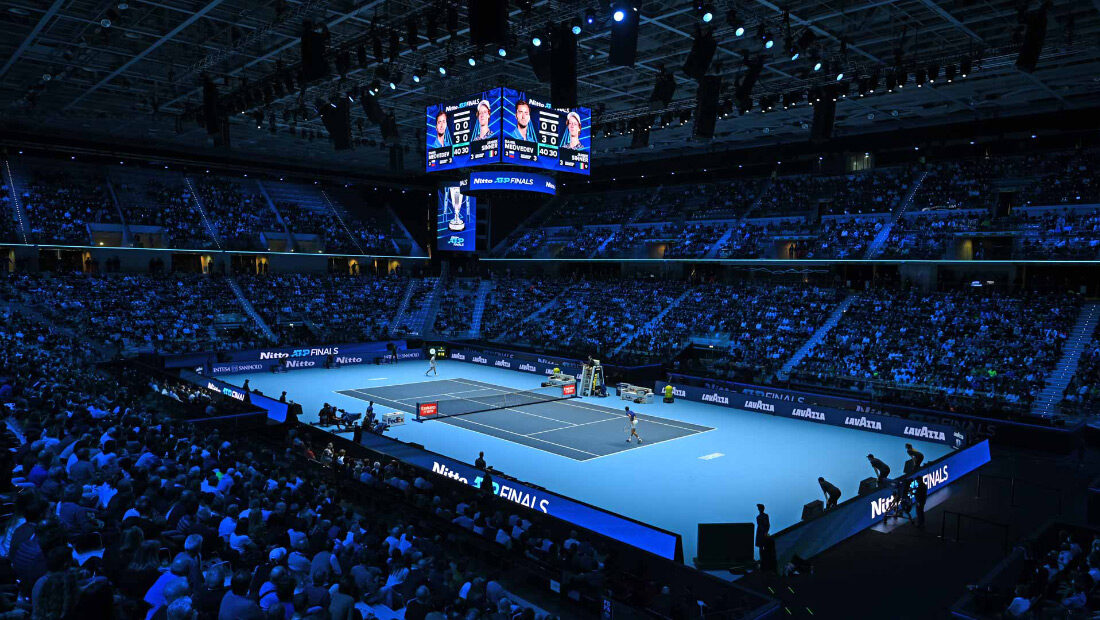 The draw ceremony for the 2022 Nitto ATP Finals has been made on Thursday afternoon.

The tournament begins on Sunday, November 13, and will be played until November 20. This will be the second edition of the Nitto ATP Finals in Turin, Italy.

Novak is no.7 seed and he is placed in Red Group with Stefanos Tsitsipas, Danil Medveded and Andrey Rublev.

The winner of each group will be placed in separate semi-final brackets, with the top player in Red Group playing the runner-up in Green Group and vice versa.

ATP Chairman Andrea Gaudenzi said: “The Nitto ATP Finals celebrates the best of the best in our game. Everything’s on the line for the players, whose remarkable achievements this season have earned them a chance to compete for its final title. Over more than 50 years this special event has created unique and unforgettable experiences for millions of fans, both in the arena and around the world. We’re thrilled to see the Nitto ATP Finals continue its incredible story in Turin this season.”

Alexander Zverev won the 2021 singles title in Turin with a 6-4, 6-4 win against Daniil Medvedev in the championship match.