Novak off to strong US Open start 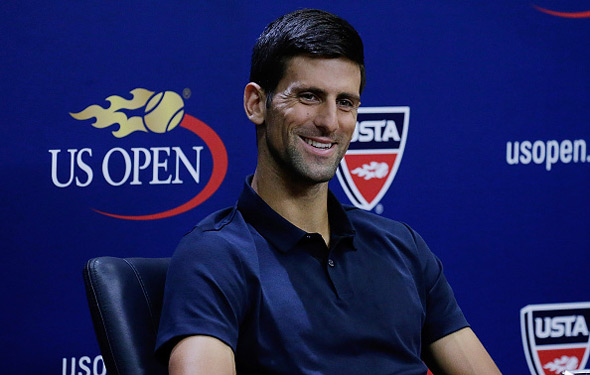 Djokovic won 92% of his first serve points and was 10/14 when approaching the net. The 28-year-old Serbian star broke twice in the first and third sets, and three times in the second, recording his 57th victory of the season. He did not face a single break point.

“With a dominant win like the one today, it adds to your confidence, your self-belief,” the 2011 champion said. “I lost three games in the entire match against a player I never faced before. It can always be tricky because you’re approaching the match without really knowing how he’s going to react. The experience of playing many times in Arthur Ashe Stadium helped me to step it up and execute my game plan and be aggressive. I think I did great from the first to last point. Everything worked well. I couldn’t ask for a better opening of this year’s US Open. Hopefully I can continue in that rhythm.”