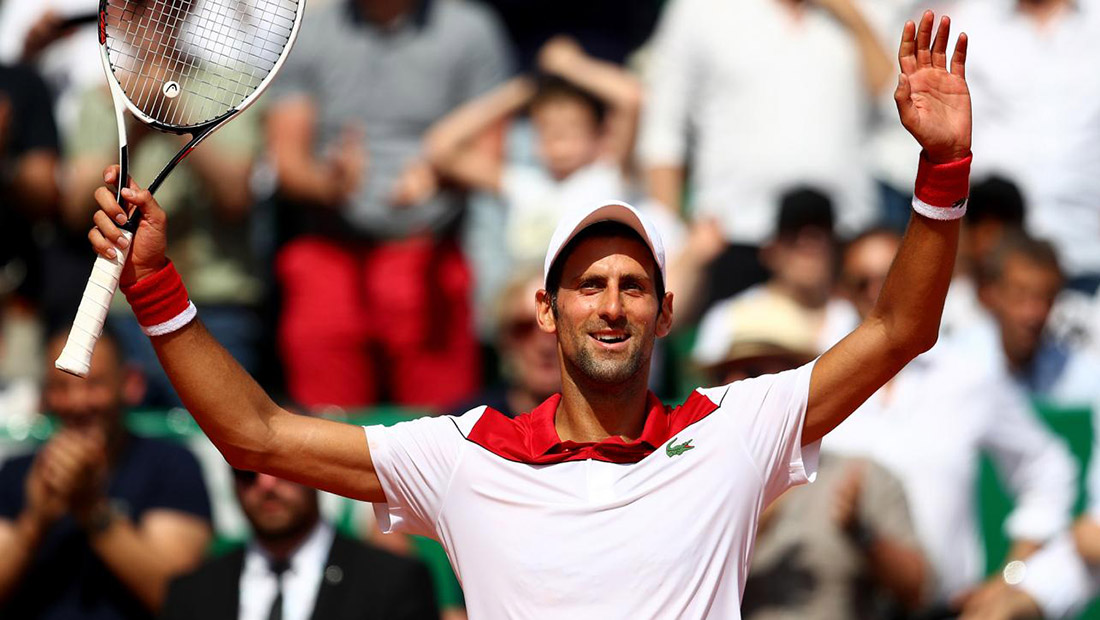 Nole outplays Nishikori in straight sets to reach second round

Nole overcame Nishikori to clinch an important win on the Manolo Santana Stadium.

Novak won 72 per cent of points behind his first serve, breaking Kei three times and saving five of six break points he faced to improve stats in their ATP H2H rivalry to 12-2.

“It was strange, I must admit, playing Kei in the first round,” Djokovic said. “Our rankings dropped due to injuries and everything else that was happening the last year. I’ve played Kei on big occasions, in many of the big tournaments, finals and semi-finals. It was different to play him in the first round. It was a big test for both of us. I’m glad that match went my way, but it could have gone his way as well. It was a very few points that really decided a winner today. I managed to play the right shots in the important moments. In both first and second set I made breaks, to win both sets at the really final stages.”