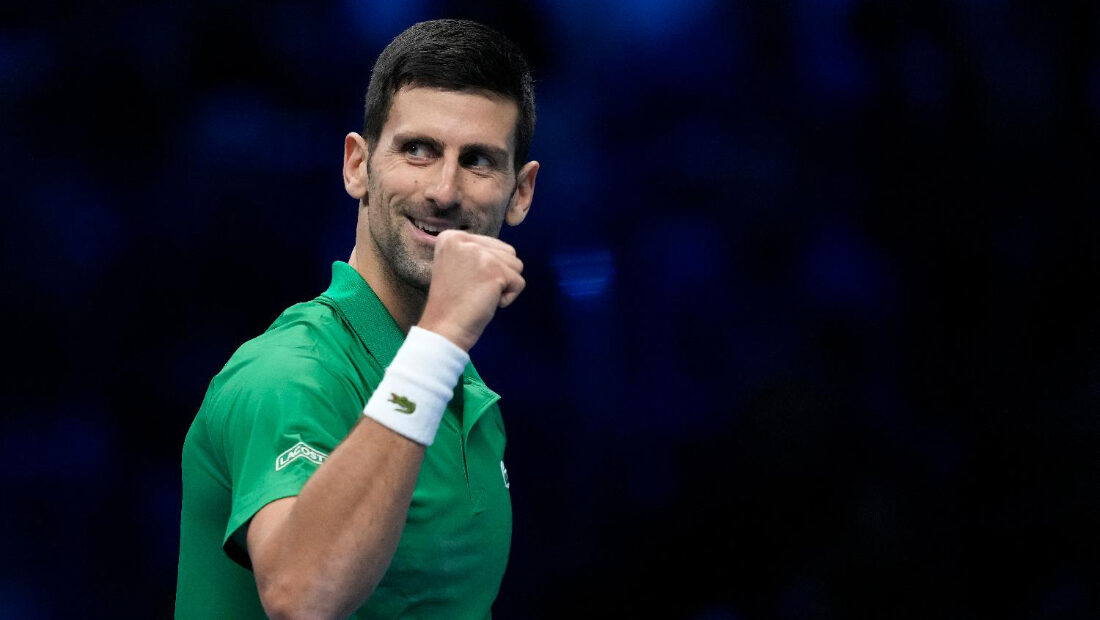 Novak was getting better and better as the match progressed. The five-time former champion found a way to break Rublev’s resistance in the 10th game. After he stole the first set, it was a one way traffic. The second set was over in the blink of an eye for Djokovic by 6-1, with two breaks of serve, in the second and sixth games.

“I played very, very well. One of the best matches of the year without a doubt,” Novak said. “He is a tough opponent. A great competitor. He possesses a lot of strengths in his game. I managed to find the right attitude and the right game. In the 10th game of the first set, I think he was 40/30 and we played a long rally and I just stayed in there and told myself chances will come. He went down in his energy a little in the second set. I wanted to use the momentum and energy from my side in the first few games and it was a flawless second set.”

With the victory, Novak sealed a spot in the semi-finals and stepped up his quest for a record-equalling sixth Nitto ATP Finals crown.

The 35-year-old Serbian star holds a 7-4 career record in H2H meetings against the Russian.