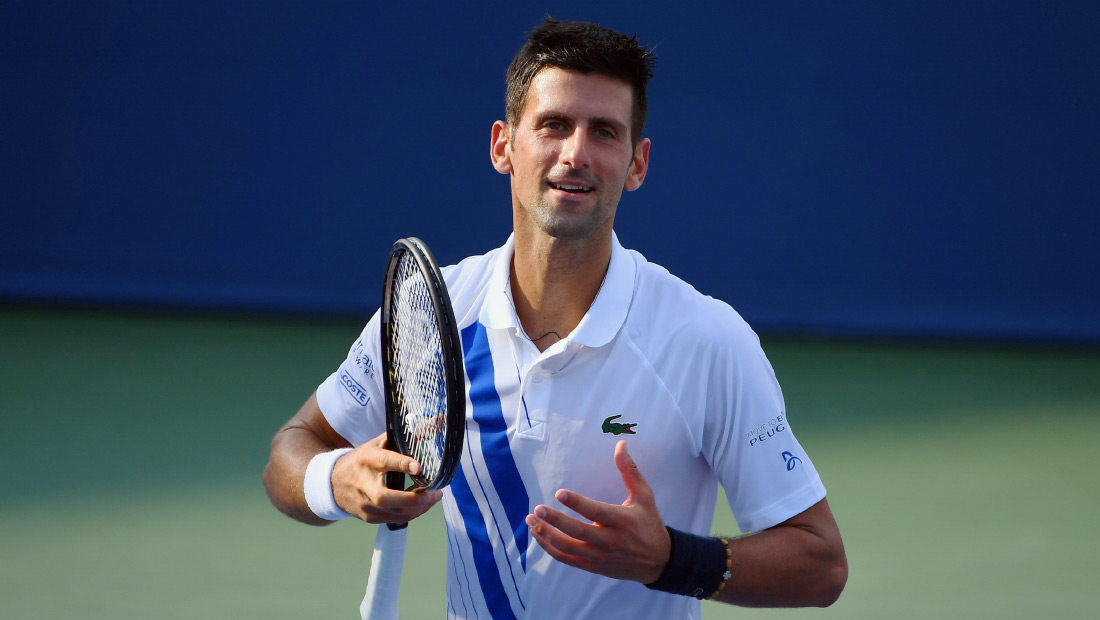 Nole fended off neck discomfort and his determined opponent to clinch a hard-fought win and improve to a perfect 22-0 W/L record on the season.

After losing the opening set, Novak increased his aggression and with his high level of play took the match from Bautista Agut. The third set tie-breaker was a one-way traffic, as Novak clinched it 7-0.

It was Novak’s 12th ATP contest against the Spaniard, he now leads their H2H 9-3.

Novak will meet world no.30 Milos Raonic on Saturday, looking to win his 80th career title.

Should he take the title, Djokovic will equal Rafael Nadal’s record of 35 ATP Masters 1000 trophies, and he will also become the first player ever to win the Golden Masters twice.